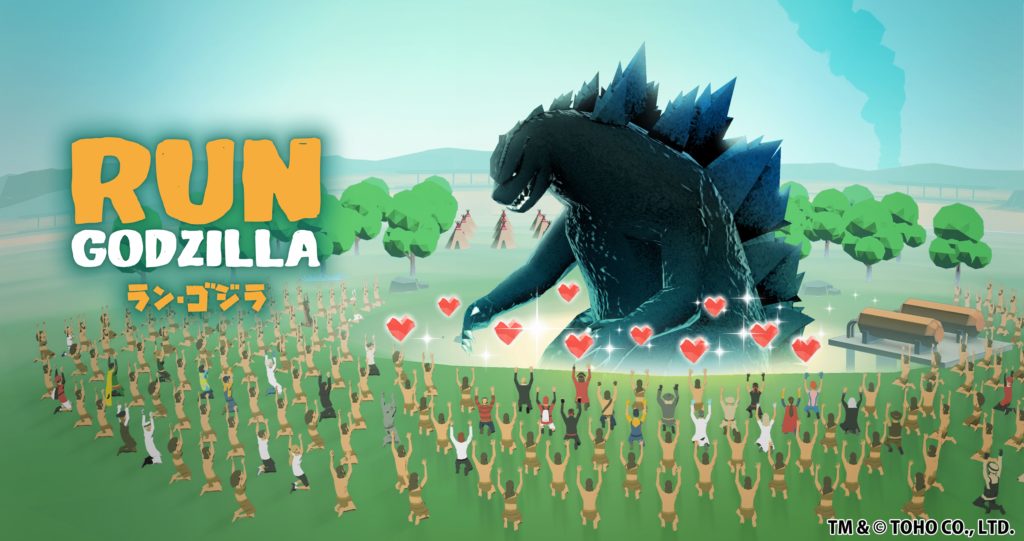 This has been what we in the biz call a “bumper week”. Not only have we welcomed new games from the Final Fantasy, Crash Bandicoot, and Project Cars franchises, but we’ve got a superb Magic: The Gathering game into the bargain.

And there’s more, including the latest addition to the Puzzle Quest series, a decade after the last one arrived, an interesting cat-based puzzler, a kooky mini-game collection, and a truly bizarre Godzilla title.

What do you think of when you hear the word, “Godzilla”? Probably giant waves, crumbling buildings, exploding vehicles, and hapless civilians cowering the shadow of a massive foot. Run Godzilla evokes none of that. Instead, it’s a tranquil and truly strange idle game. Early feedback has been mixed, but we’re intrigued.

The Puzzle Quest series has generated surprisingly few sequels, given its popularity and the fact that it basically invented a genre. Puzzle Quest 3 comes a full decade after Puzzle Quest 2, but it doesn’t fiddle with the formula too much. This early access release sees you matching gems to win magic fights, just like in the heady days of 2011.

Crash Bandicoot: On the Run!

Postknight 2 is exactly what it sounds like: the sequel to a game about a knight who delivers the post. Out now in early access, Postknight 2 is another dose of adorable RPG fun. It sees you visiting villages, magical forests, and mountains, meeting NPCs and helping them with their problems. Just like a real postal worker.

Project Cars Go doesn’t have much in common with the Project Cars series on console. Like Forza Street, it takes a hardcore racing sim series and reimagines it as a CSR-style drag racing game that you can play with one finger because there’s no steering. So far the reviews are pretty awful, but Gamevil can be relied upon to improve it over time.

Pureya is a unique proposition. This stylish mini-game collection from Majorariatto sees you playing a different mini-game every ten seconds, with top-down racing, platforming, endless running, arcade shooting, pachinko, and much more in the mix. Every one of these games is playable with two onscreen buttons.

Cats in Time is a surprizingly polished puzzler from “boutique” developer Pine Studio. It sees you exploring a variety of diorama-like 3D environments in search of errant cats, who have become lost not just in space but in time as well, thanks to a time machine mishap. There are over 200 of these cats to rescue by solving puzzles.

Incredibly, we neglected to write up Final Fantasy VIII Remastered when it launched earlier this week, so here we are making amends. Final Fantasy VIII Remasterered is, of course, a souped up version of the 1999 original, with improved graphics and gameplay options. The mobile port seems to be less than perfect at launch, though – even the Play Store description contains a detailed warning, right at the top. It’s temporarily discounted, from $20.99 to $16.99.