The Best Upcoming Android Games Of 2023 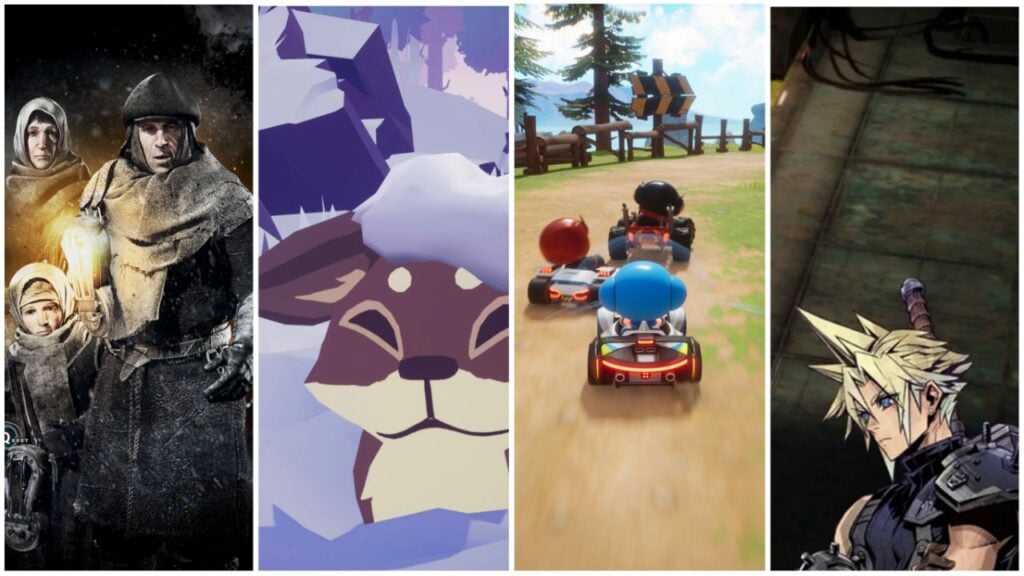 Now that Christmas is out of the way, we’re rapidly approaching the next big holiday: New Year. So we thought we’d use this as an opportunity to highlight some of the big Android games that we expect to launch on our favourite platform next year. Here’s our top picks.

Best Upcoming Games on Android in 2023

After becoming a phenomenon in the free-to-play world on PC and consoles, the third-person shooter Warframe may finally be making the jump to Android in 2023. Mobile beta tests are already underway, and combined with the recent efforts to add cross-play and cross-saves to all of its ports, you should have no trouble playing with your friends.

Endling is a term given to the last members of a species on the verge of extinction. The title is accurate. The game sees you take on the role of the head of the last family of foxes, looking for her lost cub and trying to find a place of safety in a dangerous, polluted world. We’re anxious already.

Frostpunk: Beyond The Ice

Feeling the cold this Winter? Well, you soon will be as Frostpunk: Beyond The Ice is currently undergoing regional beta tests before release. A mobile version of the dystopian city-builder, Beyond The Ice charges you with running one of mankind’s last cities after a deadly freeze has encircled the earth. The choices you face won’t be easy.

Toony karting game KartRider: Drift looks set for release on Android in early 2023, and will give you an adorable new way to end up hating your friends. Cute little characters, customizable cars, and lots of weapons to have heated arguments over later are all included.

A ground-up mobile version of the popular shooter is set to drop early on in 2023, and gives you the opportunity to hop on board with a mercenary company that hires a varied selection of weirdos who excel in killing people. It’s got some cool character design and an anarchic sense of humor, and we’re here for it.

Final Fantasy VII is a classic, and there’s a reason it’s had so many associated spin-offs. Now, Ever Crisis is trying to unite all that content together, and add some more of its own. This comes in a free-to-play package with gameplay inspired by the original. We can’t find anything not to like, there.

That’s our best upcoming Android games so far. We’re going to be periodically updating the list as the year goes on, so things stay fresh and you don’t have to pine for games you won’t see for eleven months.

Looking for something awesome you can play now? Check out our Best Android Games of 2022.