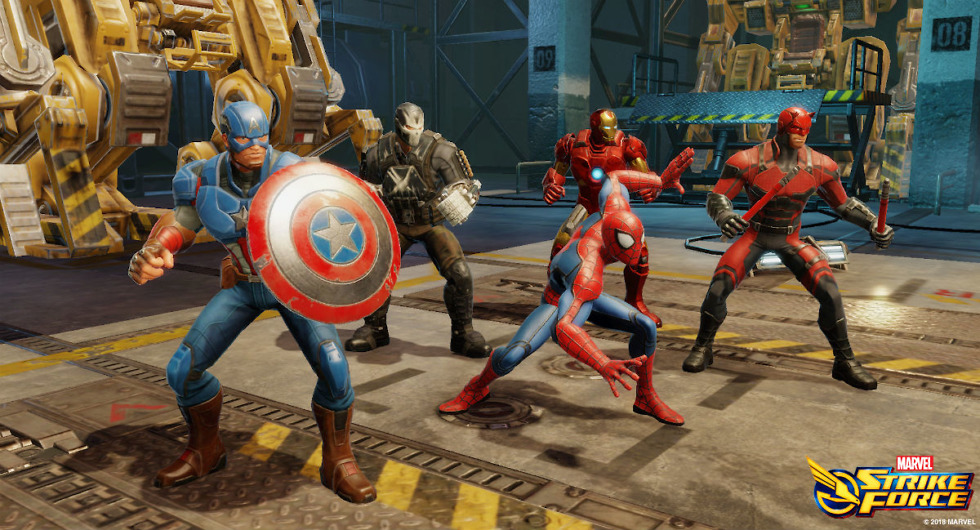 We’ve made no secret of the fact that we’re utterly sick of gacha RPGs. Google Play is so full of them at this point that we can’t remember the last time a week went by without a new one. But genre exhaustion isn’t even remotely our biggest issue. It’s the fact these games are so incredibly predatory in nature, and are basically gambling disguised as a video game.

Make no mistake, these games are literally loot boxes masquerading as a video game. Many gaming websites have decried loot boxes in major games like Call of Duty, Battlefield, and Star Wars: Battlefront yet have ignored an even worse example of them in mobile phones – a gaming platform that literally all of us carry around in our pockets.

Of course, it’s not just gacha RPGs that require you to fork out huge chunks of cash to make progress – pretty much any freemium game makes that demand. We’d still argue that they’re the worst case scenario though, because they’re entirely designed to part players with their cash.

But despite our huge problem with the monetisation schemes developers employ to empty us of our wallets, we do actually quite like many aspects of gacha RPGs. You lot clearly agree with us too, or developers wouldn’t still be obsessively developing them. There’s an enormous demand for these games, and it’s not all for nefarious purposes.

Gacha RPGs are no better than loot boxes

There’s no doubt that it’s quite appealing to summon hordes of new heroes, hoping that we get the exact one we want. It’s fun creating a party of our favourites and watching them dominate. These games often have very appealing visual styles and bring together our favourite characters from numerous franchises, like Star Wars, Marvel, and Lord of the Rings.

It’s just a shame that we have to gamble with our life savings just to enjoy that stuff. What if there was another way? Well, we’re glad you asked that question because there is. We discovered it this week, in fact, thanks to the recent sale for a game called Pocket City.

This ingenious city builder took everything that we loved about mobile city builders and got rid of everything we hated: the freemium mechanics. There’s no energy systems, IAPs, waiting timers, or pop-ups asking you to spend $100 to build all of your houses out of pure gold.

It instead asked for a single purchase to unlock the full experience then left you to it. All of the features were there from the start, and the game relied on your skill and ability to think rather than the size of your wallet.

Pocket City offers a path forward for this exhausted genre

So what if a savvy developer took that same approach to the gacha RPG? What if we could enjoy these games without having to spend a small fortune? What if we actually had to play them and genuinely think about team composition, skill usage, and how to strategically beat an enemy?

Now, if a gacha RPG launched that brought all of that to the table, we’d definitely be interested in playing it. It’s not even out of the realms of possibility, as what we’re describing is basically Pokémon.

So developers: stop wasting your talents designing identikit, predatory, and lazy gacha RPGs for greedy corporate publishing machines and build us games that reward our skill, effort, and time put in instead. We’ll reward you, in turn, by buying that game faster than you can say “exhausted genre!”