We begin with this preface so as prevent it from being confused with the OS of the same name. In this interview, we got to pick the brain of Jamar Graham from Legacy Games who is behind the arrival of Netrunners onto our beloved OS in the near future.

Ryan Ballard: How experienced is this studio? Have they released other games before?

Jamar Graham: Legacy Games has been in game business for over 15 years. We have created a wide variety of games in many diverse genres such as medical simulations, hidden object crime dramas and adventure. The key to our strategy is always to create a great story that captivates players and puts them in the mind of protagonist. 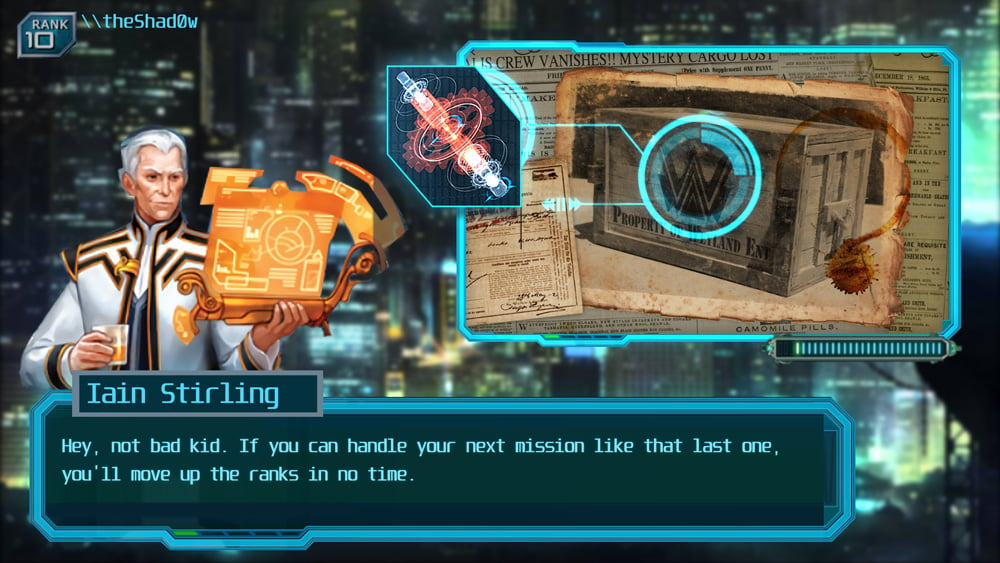 RB: Why Android for the story? Why not something original?

JG: The funny thing is, our RPG actually did start as original IP. We love cyberpunk in the office and thought it would be great to create a mobile game experience that was a like watching the movie Blade Runner or sitting around the table playing Shadowrun.

Now I believe it was Pablo Picasso that once said, “Good artists borrow; great artists steal.” Well when we started creating the story, we kept on getting inspiration from the same sources. Our original story had corrupt governments and shadowy corporations. It had hackers and people infiltrating past firewalls to access servers. And being the big board game players we are in the office, we kept on finding more and more inspiration from the same Android universe board games. Eventually, we just decided to embrace our interest and contact Fantasy Flight. We crossed our fingers and amazingly Fantasy Flight granted us the license for the Android Universe!

RB: Were there any challenges in licensing the IP of Fantasy Flight Games?

JG: We have a lot of practice in working with licenses, so luckily we are able to avoid a lot of the common pitfalls. That being said, Fantasy Flight has been amazing to work with because of their open sharing of content. I think Fantasy Flight was impressed that we did not approach them with a simplistic offer to port one of their board games to digital format. Instead, we were always interested in the Android universe as a whole, and how a wealth of stories and games sprung from this world. And though Legacy thought we were pretty expert in the universe already, we were absolutely FLOORED with the amount of material that was present. It’s been daunting to go through it all and try to pick what to incorporate, but it’s been a really fun challenge as well. 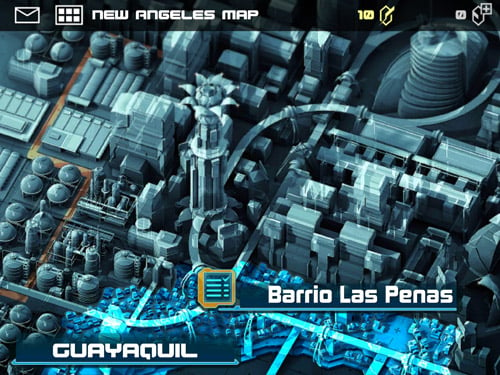 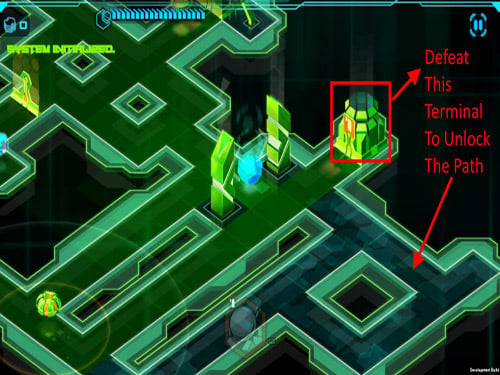 RB: How did you arrive at the idea for the in app purchasing that was faction-focused? Do you feel that the current model of In-App Purchasing (as conventionally applied to games) works, or should be abandoned?

JG: I think that IAP is controversial in the gaming world but only because it’s obnoxious when poorly implemented. It’s one thing for a company to make a poor, over-priced premium game; you either read the poor reviews before declining to purchase or your return the game to the store. But when it’s a poor, over-priced free download it is significantly worse. Suddenly you’re slogging through terrible UI, obnoxious pleading for money and ads at that stop you from playing. It’s horrible.

However, when free to play works, I don’t think there’s a better situation for gamers. Games like Hearthstone, League of Legends, and 8 Ball Pool are completely free to download and start having fun. The game then earns the privilege of your hard-earned money rather than put up a huge wall that only the richest of us can afford.

We decided to focus our purchases on group enhancements rather than PvP because we think that having fun with people from around the world is the key to playing a game for years rather than just days. One of the pillars of the Android RPG is that you actually FEEL like a runner in the vibrant New Angeles city. Legacy hopes that, if we can get players to feel connected to each other, that a small percentage of people wouldn’t mind paying for a few enhancements.

That being said, our number one focus when we release is on fun and not on turning a quick profit. So if the players don’t like something, or think what we’re offering is not worth the money, we will respond quickly.

RB: What excites you the most about your upcoming game?

JG: For me personally, the one element that has always been very vague in the variety of board games and novels is the feeling of what it’s like to actually make a run on a server. Imagine that intensity of trying avoid the Jinteki traps or get past the intimidating Haas-Bioroid Ice. In our RPG, the core gameplay is that exact experience. After playing our game, I think you come away with a more complete picture of the board games and novels. 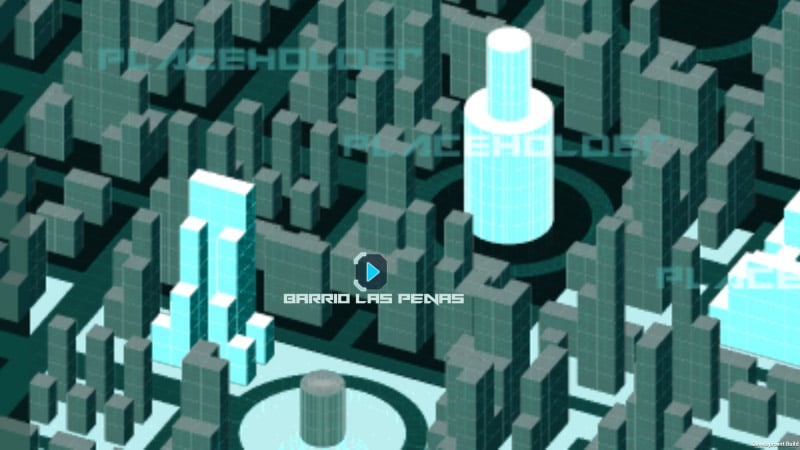 RB: What have you found to be the biggest challenge in the project, up to this point?

JG: As you can imagine, making a game is tough! The part that we’ve struggled with the most, and will probably always be our biggest goal, is to impart that feeling of a living city to the player. For practical reasons, people do not play phone and tablet games for multiple hours sessions like people play PC or console games. Your mobile device would run out of battery or, at the very least, your arms would be tired from holding the device for so long! So Legacy is challenged with engrossing the player, make you feel part of something larger than yourself, and making you want to come back in a very short time period! It’s a big challenge but we are trying our best.

JG: We’re still working on the story so I don’t have anything specific to share. I will say that the part I’m liking the most is the character dialogue. There are very few people in the Android universe that I would actually call a generally nice person. So it makes me chuckle meeting all of these shades of gray characters from the world that are constantly running schemes and plans. If the saying “the enemy of your enemy is your friend” is true, then everyone in the Android universe is your friend.

Thanks again to Jamar from Legacy Games for taking the time to do this interview! 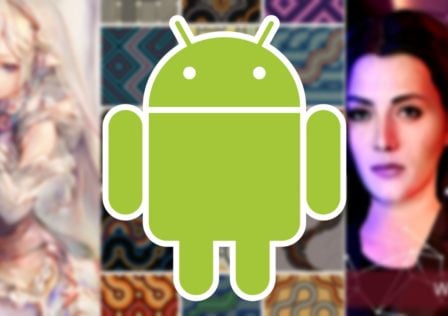