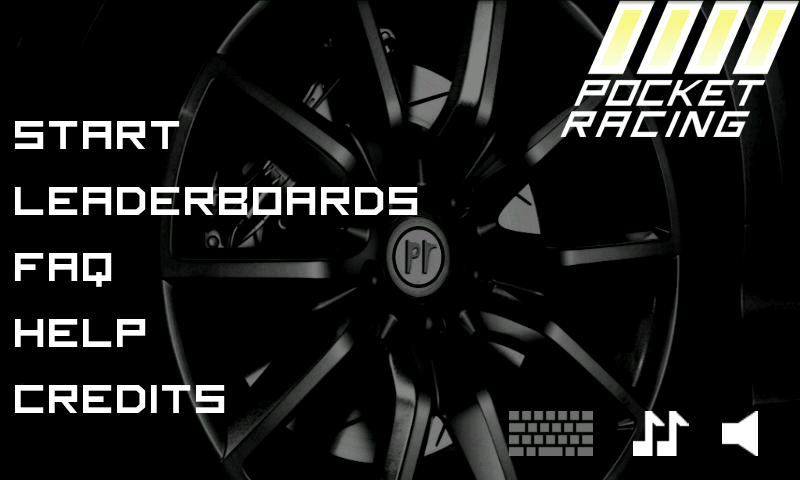 I’ve been a software developer working for a big company for 10 years, writing Windows applications in C++. I’ve always wanted to write games, I had an interview at Free Radical Design when I left university, but until recently I’ve never had the work ethic to put the effort in that’s required. I wrote Pocket Racing in 6 months, the first half working in some of my spare time, and the second half working in every spare second that I had. I even gave up playing Modern Warfare 2 online!
It’s a 2D top down racing game, with the focus on simplicity – great handling, quick races, and making you want to improve your own time. I’m glad so many people have commented on the handling as I spent a long time getting it right.
Android was the new platform, open, and had lots of good support for developers. I toyed with Symbian and PSP development earlier, but found the lack of developer support (setting up, tutorials, sample code etc) a hurdle.  Chris Pruett’s work has been fantastic for Android developers, he’s done a great job as a game development advocate (I think that’s his title).There’s not been too many technical difficulties. The major thing is getting it tested on all the various devices – I’ve now got 6 Android phones and need more! 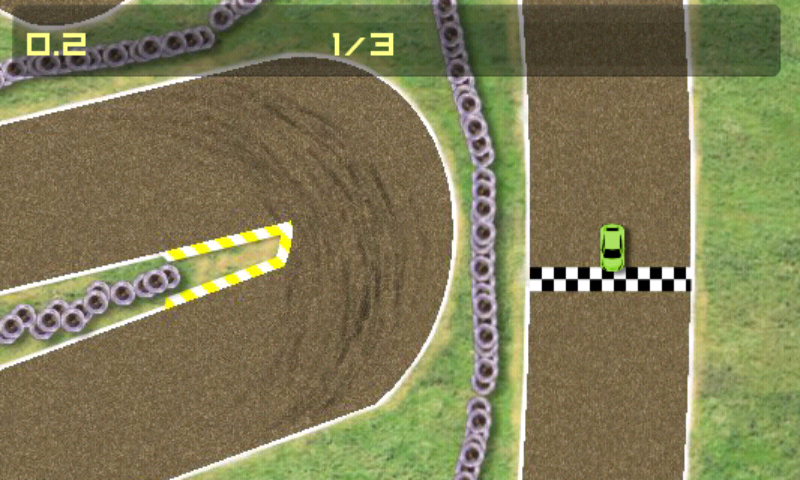 I don’t think so. It’s possible that the benefits of the system outweigh the negatives, as more people may have bought it who wouldn’t have if the option of a refund wasn’t there. The biggest problem I’ve had is the number of failed transactions, due to credit card failures. As my game’s priced in UK pounds a lot of US customers have trouble with their cards. I’d say that I’ve lost about 10-15% of my total income because of this.
I’ve got a new turn-based online mode planned, as well as adding achievements. But it’s just getting the time, as I’ve still got my day job. The online mode is dependent on the game still selling, as from a business point of view there’s no point adding a significant feature like that if it’s already reached critical mass. Hopefully the announcement by Google of the expansion to the number of countries that can buy paid apps will help.
From a developer point of view, an Android tablet is not much different from a new phone. The Android platform is quite good with it’s varied device support, but obviously it helps greatly to have a device to develop on. Pocket Racing should work fine on tablets, I’ve had a few reports from Dell Streak users saying it works well anyway. It plays more zoomed out, due to the larger screen size.
I’ve got a new game planned and done a quick demo of it showing the main idea, but need to plan it out more to make sure it’s going to be really good, in terms of the things that will hook the player in and make it really enjoyable. It’s kind of a new genre/style of game I think, it uses tilt controls but that’s about the limit to it’s similarities to anything else I’ve seen. It’s going to be quick and satisfying to play, as I think that’s what mobile gaming should be.
Android games gaming interviews mobile gaming Pocket Racing Video Games