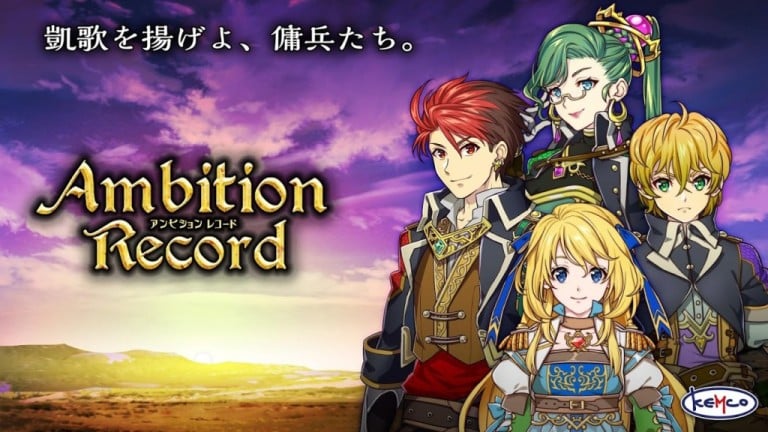 Every week for as long as I can remember, we at Droid Gamers have looked back across the week and written about any new releases. The headline may have changed, but the content is still as unique as ever.

Every now and again, I am genuinely surprised by what a mobile game has to offer. This week, SimpleRocket 2 allows you to build space stations, rockets and even lunar rovers to explore the wealth of planets lurking in your solar system. A game like this may not appeal to everyone, but I can assure anyone who plays SimpleRockets 2 will enjoy the time they spend designing and building rockets.

Mythgard is a CCG that caught my eye for several reasons. There are over 400 cards to collect, all of which can be earned through playing the game. They set Mythgard in the present but features mythical creatures like dragons, valkyrie and lava trolls. If you haven’t tried many CCGs, then it looks like Mythgard is a fantastic place to start. Also, if you are a big fan of CCGs, then Mythgard is one you shouldn’t miss out on.

Downwell is an excellent roguelike developed by Devolver Digital. This is not Downwell’s first appearance onto the Play Store, but I included it onto the weekly list for a good reason. Because they listed Downwell as a new game, it was ineligible for old players to re-download the game without purchasing. So Devolver took the hit and allow anyone to download Downwell for free between the 20th and 27th of September.

KEMCO is a developer that needs no introduction, but their latest RPG might. Ambition Record tells the story of Rafael, who is commanded by his king to squash a rebellion forming to the north. The north is ruled by an evil Count who has used forbidden magic to rise in power and challenge for the king’s throne. RPG Ambition Record has a unique job system that allows you to give your character’s different skills, weapons and play styles.

Saint Seiya is an old-school Japanese manga series, retold in the form of a mobile game. This means all the characters from the original series are available to collect, and you’ll even get to relive legendary fight scenes but with you in control this time. What makes Knights of the Zodiac different from similar RPG’s is the combat system allows certain sync pairs. These pairs of bronzes can take down a gold card, meaning it’s not about having the best cards, it’s about using them effectively.

Concealo is not actually in a full release, but you can grab a copy from the Google Play store right now. Gameplay for Concealo is best described at the lovechild of Chess and Checkers, with some added creative flair. They hide the enemies pieces until the start of the go. Meaning players who are good at predicting the future and adapting quickly to your opponent’s moves will find Concealo enjoyable and challenging.