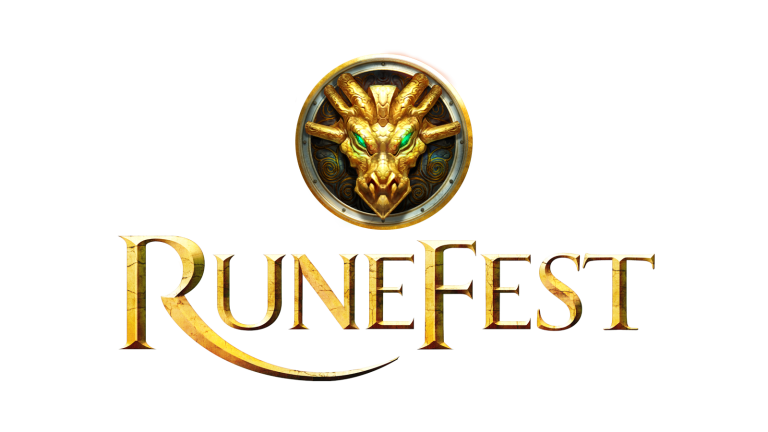 Every year at RuneFest, there are several announcements about the future of RuneScape and Old School RuneScape. This year, they made all the major announcements at the end of the show, so here is a quick roundup in case you missed anything.

Archaeology is the 28th skill in RuneScape and it offers a lot more than meets the eye. When you hear the word archaeology, the first thing that comes to mind is digging up old bones or broken pots. However, the archaeology added to RuneScape should be a little more exciting.

You will lead expeditions to various dig sites, each of these sites with their own unique treasures. These treasures include three types of rewards, relics, powers, and weapons. These expeditions will take you to new biomes, some underneath current areas of the map (wilderness).

The very first dig site you will visit will be Kharid-Et, an old Zarosian fortress. Not all dig sites will be underground, the Everlight quest will have you working on an old lighthouse. Do you strengthen the light to ward of vampires? Or do you find a way to lay this light to rest?

If you are going on these expeditions to find lost weapons, then you will need to find various pieces to build the weapon. This could mean going on multiple expeditions or trading with other players for the final pieces.

The relics you can find are powerful, but you can only have one active at a time. An example of one relic is the power to teleport to any point on the map.

The final reward I can tell you about is the skilling pet, Archie. Archie is a little boy, but he is also a mummy. I don’t mean he has changed gender, I mean he has been mummified. If you are interested in skilling pets, especially cute ones, then Archie is one to aim for.

Anything else coming to RuneScape?

As part of The Land out of Time expansion, there will also be improvements to Farming and Herblore. These skills will be raised to 120 allowing you to collect, raise and bread your own dinosaurs. The Herblore skill will allow you to brew stronger potions that last for under 30 seconds.

One last thing to mention is the Ancient Summoning feature. This will allow you to spawn in a variety of monsters seen across the RuneScape universe but as a fighting companion. Different pets have different abilities and skills, wait and see what pets you can spawn.

Old School RuneScape (OSRS) will have a Morytania expansion and will finally allow players to visit the Darkmeyer. As well as additions to the map, there will be a new agility training mission, to save you running laps around the traditional courses.

Clans will finally be introduced, each clan allowed up to 500 members. These clans will allow players to make friendships and alliances, delivering a more engaging experience to OSRS. This includes a Group Ironman challenge, good luck!

A new Group Boss will be added when the Morytania expansion launches in early 2020. The new Group Boss is the Nightmare of Ashihama, see the image above for a preview of what’s to come.

The last addition to mention is Old School Leagues, going live November 14th. These are time-limited challenges designed to test your skill. Each week or so, they will add a bunch of new challenges, all progress made in these challenges should be transferred to your main account.

For those of you who don’t know, RuneScape is coming to mobile just like OSRS. This means there will be cross-platform multiplayer and you will pick up exactly where you left off on either device.

If you are a member of RuneScape, then you should be invited to try the early access later this year on Android.

You can expect to see RuneScape Mobile as well as all the new content mentioned above in January 2020. The mobile version of RuneScape may not be fully released by then but will be in early access for sure.