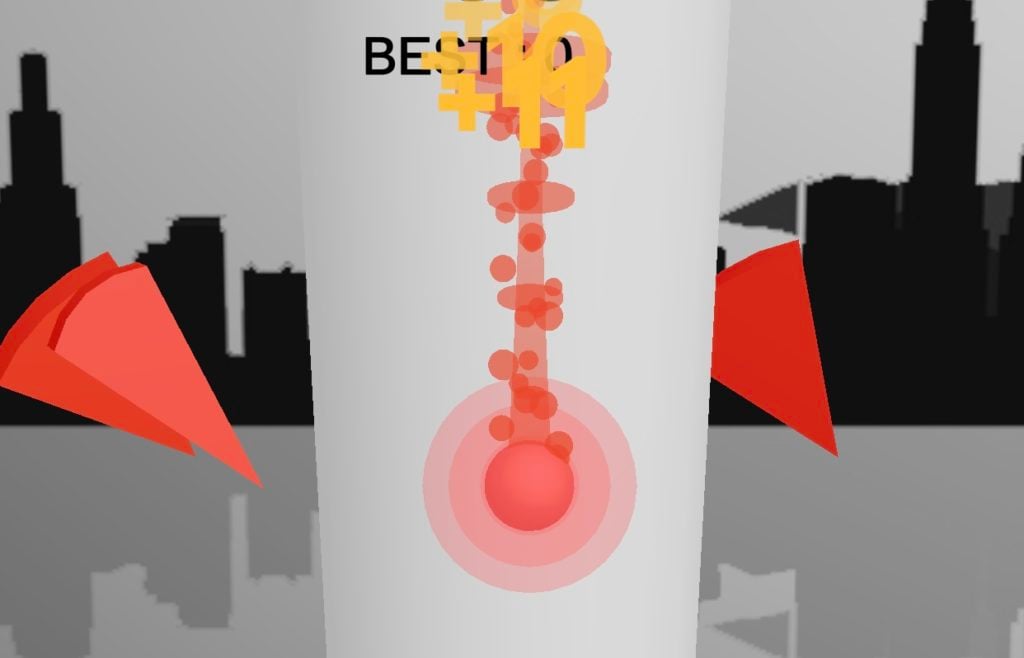 Voodoo Games has become synonymous with simple, addictive, quick-fire experiences on mobile. In fact, there are so many Voodoo titles on the Play Store it can sometimes be tricky to pick the one that’s right for you.

That’s why we’ve written this guide. We’ve picked out what we think are the ten best Voodoo Games titles on Android. If you’re looking for something fun, fast and easy to while away a few minutes here and there, then you’ve definitely come to the right place.

A smart and fast-paced game of tactics. Send your armies out to invade other cities, build up your forces and try and take over all of the map. It’s addictive in all the right ways, and you can play a game in about three minutes.

Spread out across a 3D object, trying to change it all to your color to win. It’s a really interesting twist on the .io genre, thanks to the extra dimension. If you’re into .io games, then this one should definitely be on your list.

You’re rolling a ball down a twisty track, trying to collect balls of the same color to keep going. You’ll swap colors regularly, have to avoid obstacles and pass tricky sections to get the best scores.

A hypercasual craft-’em-up. Chop down trees, then use the lumber to build new structures, upgrade your axes and more. It might be simple, but there’s a compelling rhythm to the experience that’s going to have you playing for hours.

Yoga is tough, all that bending and balancing. Couples Yoga is pretty tough as well, but it’s also hilarious. Contort your characters into weird positions to try and copy a picture – something that’s easier said than done.

Grab the ball and race for the endzone, avoiding oncoming rushers as you do. Sure, the football fields might be massive and filled with obstacles and hills, but the thrill of scoring a touchdown is still there.

You’ve got a car, but it doesn’t have any wheels. It’s up to you to draw some to tackle the different terrain. Sometimes you’ll find yourself in water, where paddles are going to come in handier. React quickly, scribble some new wheels, have a laugh.

Send a ball falling down a tower, bouncing on safe platforms and twisting the tower to avoid pads that’ll kill you. It’s fast-paced and frantic, but simple enough that pretty much anyone can have a crack at it.

There are people in your way, so go and push them. It’s a simple premise, but there’s a lot of fun to be had here, making yourself a path through your enemies. It’s also a lot trickier than it might appear at first.

A simple, good-looking take on the likes of Tiny Wings. Soar through the desert air, tapping and pressing to change your speed. There’s something pretty cathartic about this one, and it’ll soothe away some tensions too.