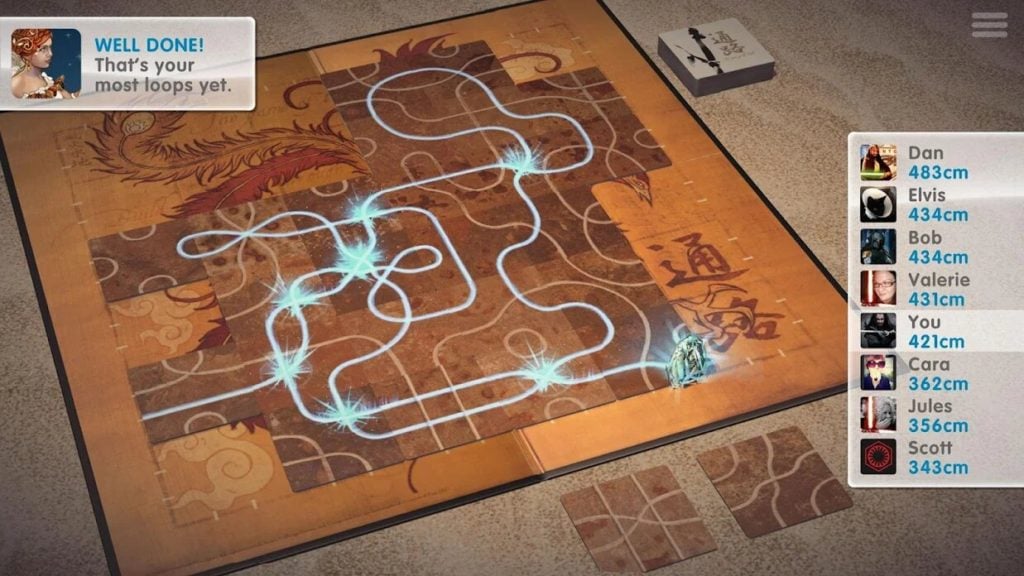 The times they are starting to change a bit, just about enough that it’s looking like we might be able to hang out more often with people for the first time in a while. And you know what’s going to help with that? Local multiplayer Android games.

So we’ve written this here list. It’s made up of what we think are the best local multiplayer games for Android. Some of them are same-device, some of them are WiFi-based, and at least one of them involves shouting nonsense.

You can click on the names of the games below to download them from the Play Store. And if you’ve got your own suggestions, we’d love to hear them – so make sure you add them to the comments section.

A fast-paced, slightly bonkers auto-runner that you can play on the same device with a dear sweet friend. It’s palm-sweatingly good, and even better when you throw a friend into the mix.

A strategic game that’s all about getting out of a series of prisons. You can play on your own, or you can team up with some of your buddies to make it even more exciting.

The floaty physics platforming is alright when you’re playing on your own, but stick some friends around the same device and it takes on a brand new shape that’s hard to beat.

Tsuro – The Game of the Path

A game about placing tiles and creating a path for your dragon to follow. It’s simple enough that anyone can pick it up and have a go, and it’s a great way to get everyone involved in some gaming fun.

What’s better than exploring a massive open world, fighting monsters, digging stuff up and using it to build a settlement? Why, doing it with your friends of course. You can all play on the same WiFi and have a jolly old time.

A collection of bomb-based mini-games that you can play with up to seven other people across WiFi. There’s even an additional app your friends can download to use as a controller on their own devices. Slick.

We’re 90% sure that you’ve already played Spaceteam, but if you haven’t, you really should. It’s a fantastic sci-fi adventure that involves an awful lot of shouting and button pressing. Give it a go, you’ll love it.

Oh, hey, it’s a game of Pong that you play on two different devices. It sounds ridiculous, and it basically is, but it’s also an awful lot of fun. It’s like playing tennis, without the grunting.

Click here for more lists about the best games for Android