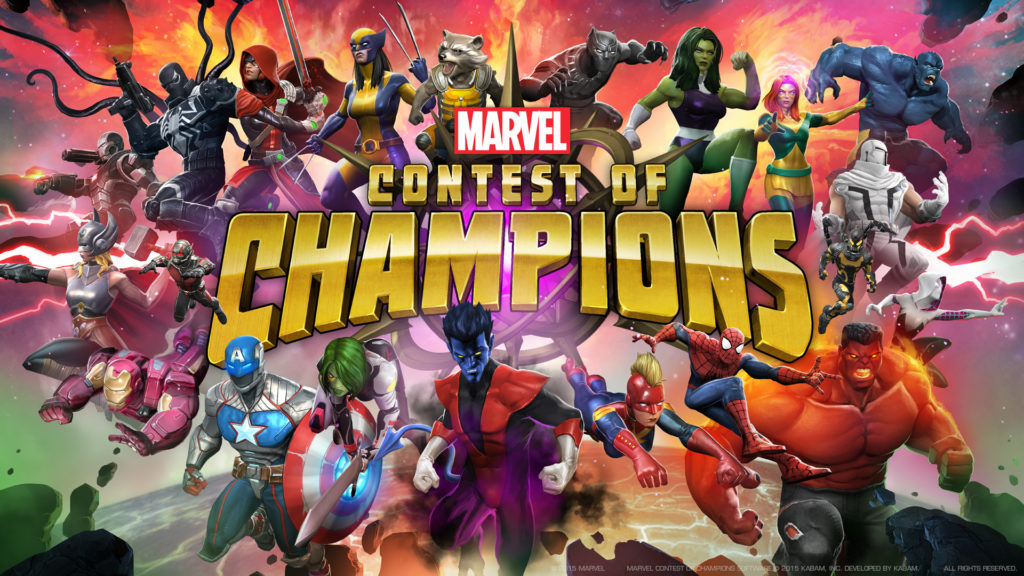 If you type superhero into the Google Play Store, you’re going to be confronted with a barrage of, quite frankly, sub-par offerings. So we thought it was important to write a list of what we think are the very best superhero games available for Android right now.

Unless otherwise mentioned, the games are premium and you can pick them up with a one off payment. And you can download them all by clicking on their names.

If you’ve got your own suggestions for awesome superhero games, we’d love to hear them, so make sure you stick them in the comments section. Before that, though, here are the best superhero games for Android in 2021.

A mobile classic that sees you mashing the screen to beat the super-crap out of other heroes in Street Fighter-style battles to the KO. It’s full of characters, there’s loads of challenges and PvP and the game still looks lovely. It’s free to play with IAP.

Sentinels of the Multiverse

A smart and engaging card game that sees you building up a team of comic heroes to fight against a series of different challenges. It’s a nice change of pace from the other games on this list, and it’s surprisingly deep at the same time.

A brilliant take on the Pokemon genre. You play as Robin, and you’re collecting figurines of the other Teen Titans and then using them in battle. It’s pretty much guaranteed to put a smile on your face, and it features loads of dog costumes.

A match-stuff puzzler with a superheroic twist. It’s one of the original RPG match-stuff games, it’s super well polished, and it’s the kind of game you’ll lose hours of your life to if you’re not careful. This one’s free with IAPs.

Batman: The Enemy Within

The second of Telltale’s takes on the Dark Knight Detective. It’s a good story full of difficult choices, and there are plenty of twists along the way as well. The closest you’ll get to actually being in a Batman comic.

A slap bang ARPG filled with Marvel characters. Wander around massive environments, punch and kick everything that looks at you funny, rinse and repeat. It’s fun, and it doesn’t task your grey matter too much. This one’s free with IAP.

This one is basically DC’s take on the same idea as Marvel Contest of Champions. A slick midcore scrapper where you’re throwing out the hefty moves and trying to knock out your foe. Injustice 2 is free with IAP.

A well put together MOBA-lite that sees you joining in with other players in objective-based multiplayer scraps. There’s an interesting story, loads of customization options and it’s a lot of fun as well. Another one that’s free with IAP.

A gorgeous and charming Batman game that sees you smashing the bricks out of a variety of DC bad guys. It’s one of the best Lego games out there, and it’s pretty much impossible to play it without a big smile on your face.

My Hero Academia: The Strongest Hero

A flashy crashy RPG based on the hit anime. Build up you hero, smash and bash and destroy everything that moves. The game looks lovely, and if you’re a fan of the show you’re going to love it. It’s free with IAP.