The Most Difficult Games for Android – VVVVVV, 8bit Doves and More 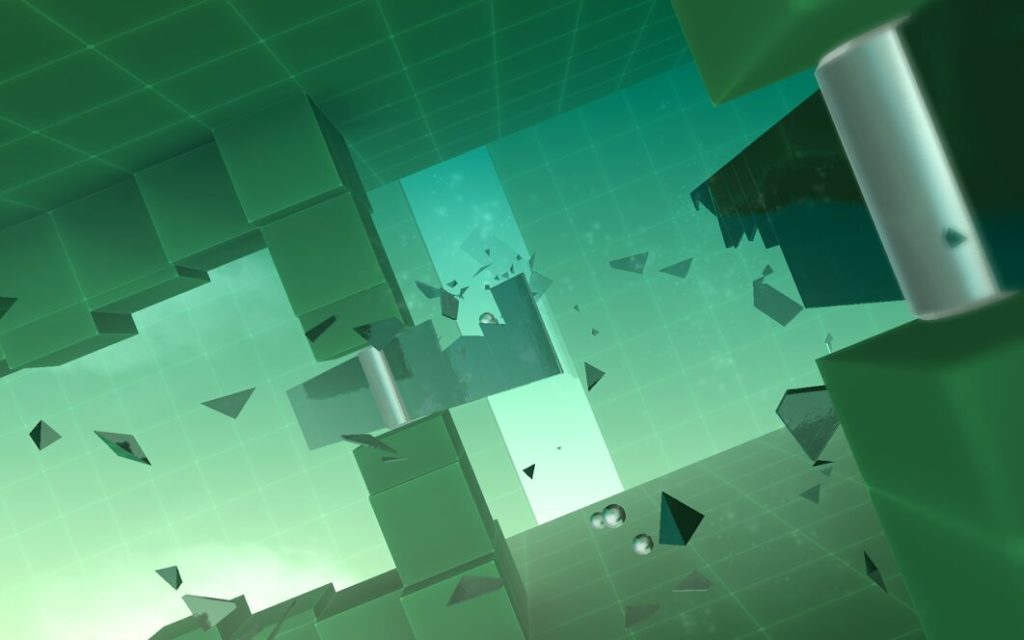 With the recent release of The Impossible Game 2, we thought it was a good idea to take a look at some of the most challenging games that you can download from the Play Store.

We’ve got platformers, puzzlers, a game about climbing up a mountain using a hammer, and a game where your shoes are actually guns. What more do you want!?!

You can click on the names of the games below to download them from the Play Store. Unless otherwise noted, they’re premium. And if you’ve got your own recommendation for a challenging Android game, let us know in the comments.

A mind-bending puzzler that sees you travelling through a series of Escher-inspired levels. It’ll have you scratching your head in all the right ways, and you can even build your own levels. It’s free with a single IAP.

A neon-hued vertical platformer with a rhythm action twist that sees you bouncing along the pounding soundtrack. It’s easy to begin with, but before long you’re going to be frantically tapping to avoid your ever encroaching doom. It’s free with ads and an IAP to get rid of them.

One of Nitrome’s first games, and still one of its most difficult. You’re swooping through a dreamscape, trying to get to the exit and collecting as many doves as you can along the way. Throw in a gorgeous retro style and you’re onto a winner.

Getting Over It with Bennett Foddy

A brilliant mix of silliness and difficulty. You’re trying to climb a hill, while in a barrel, using a hammer to move yourself upwards. It’s challenging, it’s bonkers and it’s a whole heap of teeth-grinding fun.

The first of two Terry Kavanagh games on this list. This one’s a retro-tastic metroidvania that sees you leaping over spikes and pits and trying to rescue the various members of your spaceship’s crew. It’s tough, but it’s also brilliant.

A spectacular roguelike that sees you plummeting down a well, using your gunboots to blast the enemies below you and control your descent. It’s super difficult to get to grips with, but eventually it blossoms out into something truly special.

A brilliantly challenging game that sees you controlling two blobs of color. They twist around a central point, and you need to dodge your way between obstacles. Every time you die you’ll leave a smear as a reminder of your failure. It’s free with an IAP to get rid of the ads.

This one is all about controlling a ball and using it to smash your way through a series of glass walls. Things start off simple, but it doesn’t take long for it to become a sweaty-palmed nightmare. It’s free with an IAP to unlock extra content.

A twitchy platformer that sees you tapping and pressing the screen to leap over ever-more complex combinations of obstacles. You’ll swear, you’ll sweat and you’ll clench your fist with joy when you finish a level. It’s free with an IAP to unlock some other bits and bobs.

The second Terry Cavanagh game on the list. This one is a nose-bleed inducing super-fast arcade experience that will leave you gasping for air. Even after all this time it’s still one of the best games on the Play Store.