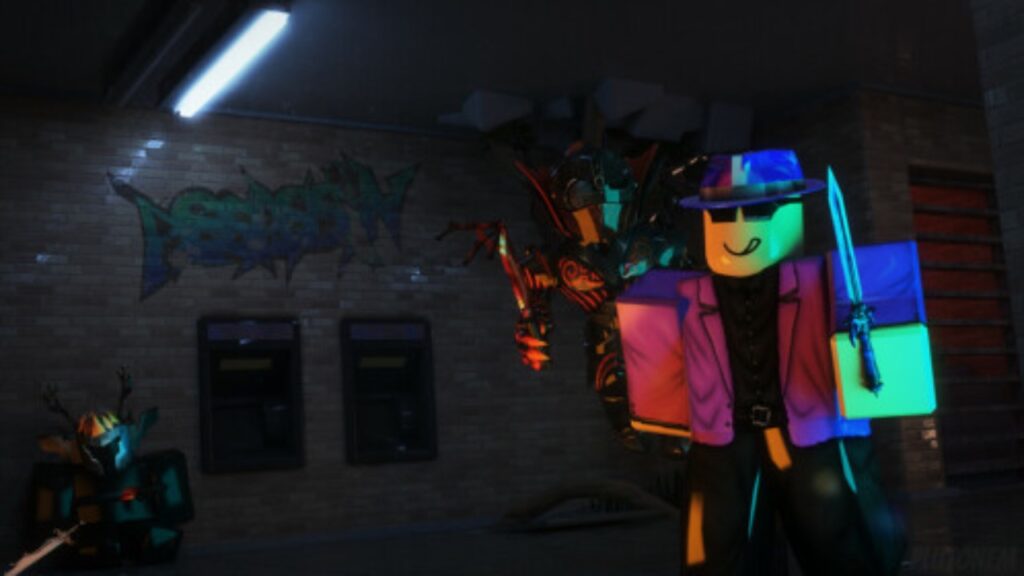 Looking for the latest Assassin! codes? Well, you’ve come to the right place. In this guide, we round up the most recent active codes that you can redeem for some free rewards. These can include currency, boosters, in-game items, and more. We keep this list updated as often as new codes are released, so we recommend bookmarking this page and checking back shortly.

Assassin! is a fun game on the popular Roblox platform. You play as an assassin, as you discretely hunt down your target and take them out as quickly as possible. But that’s not all there is to the game – the twist is that while you’re hunting, there’s an assassin out there with you down as their target! Pretty smart, right? The whole time you’ll have to be looking over your shoulder – but so will they.

How to Redeem Assassin! Codes

Here are the steps to take to redeem Assassin! codes:

You can also follow the creator’s official Twitter page. Developers typically distribute new codes among their social media channels, so these are your best bets to get new codes.

Assassin! is a Roblox game where you play as an assassin. You’ll do what is expected of your role and hunt down your target, all while avoiding an assassin who has you down as a target.