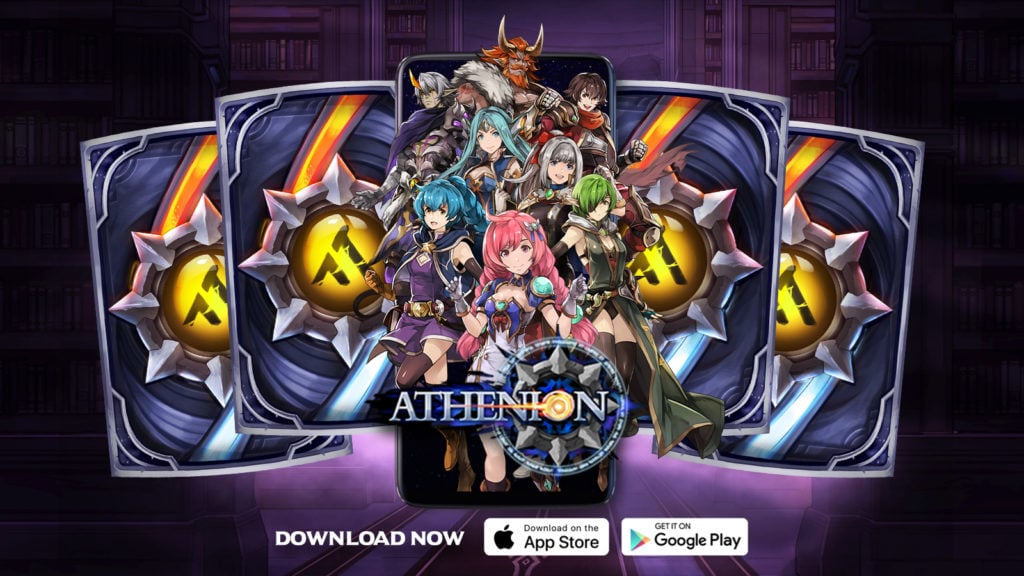 The pre-built decks in Athenion: Tactical CCG are a great way to get an edge over your opponents. You unlock them with an IAP, and they give you a complete deck designed to highlight the skills and powers of the faction you choose.

In this guide we’re going to break down the pre-built deck for each of the six factions, highlighting some of the rare cards you’ll get and the units you can combine together to get the most out of them.

If you haven’t played Athenion: Tactical CCG yet you can download it right now from the App Store and Google Play Store.

The Fire Legion deck gives you some impressive cards. It’s focus is on dealing damage to your opponent’s units as fast as possible. Neos Flaming Knee gives the deck some speed as well, with its ability to move around the board at the start of every turn.

Ifrit is one of the most useful cards you get in this deck. Her Awaken skill deals 1 damage to a friendly unit of your choosing, but then gives it a plus 1 shield. Combo her with the likes of Axe Runner or Dragonia Fighter to set off their Berserk skill before their first round of attacks.

This deck is all about using your cards together. Many of the cards come with the Link skill, which makes them more powerful when they’re chained together with friendly units. It also comes with some Mercenary cards with skills that can really help out when you’re in a pickle.

The Merbeast Fighter gains attack arrows in all directions if you Link it with another friendly unit. Play Wandering Bard first to give boosts to attack and shield, then Blade Dancer to power her up even more. There might be more expensive cards in the deck, but think about how you can combo your cheaper cards to great effect.

Colossal Trees are one of the keys to success with this deck. A number of the 2 and 3 cost cards let you put the trees onto the board, and then your cheaper units get boosts and buffs from them, making them even more powerful.

Chaka of the Mountain, for example, spawns a Colossal Tree and then gives it a buff to attack and health. The next turn you can play Chimera Leonis, Forest Ranger and Forest Hunter and make use of the skills being near the Colossal Tree grants them.

To make the most out of this deck you need to combine together movement and backstabs. A lot of the units come with Stealth as well, which makes them invulnerable to attack for their first turn.

Lana Fan Caster is a powerful card on her own, but when you combine her with some of the cheaper units she becomes something of a battlefield general. Drop her into play and move a Twister and it can attack in all directions with a plus 2 to its attack for that turn.

Healing is the order of the day with the Divine Grace pre-built deck. A lot of the units here will give hit points back to damaged units in a variety of different ways. This can let you turn powerful units into unstoppable juggernauts. Combining the Sacred Magician with the Eternity Dragon creates a powerful weapon that attacks when it heals.

The Guardian Mage is a great card for focusing the enemy’s wrath and throwing it back in their face. It has the Taunt skill, high HP and deals 2 damage to a random unit for every attack it faces in a turn.

Death is the order of the day for the Shadow Realm deck – your own and your opponent’s. A lot of the cards here create duplicates of themselves when they die or summon other units. The more powerful cards get more powerful if there are more cards in the graveyard, so sacrifice can really pay off. Combo Demon Tamer, Grave Zombie and then Chimera Dragonis to flood the board.

Zandora uses the Dark Matter generated by other units to set off her Dark Power. Not only does it make the card stronger, it also lets it attack units at the end of every turn it’s on the board.

Why not use these tricks for yourself by downloading Athenion: Tactical CCG on Google Play (and the App Store) now. 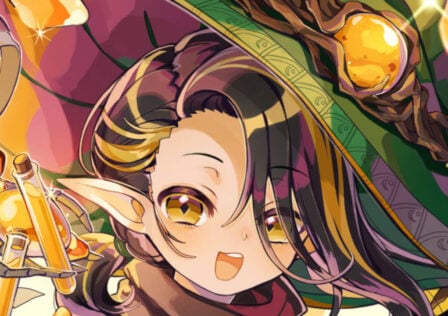 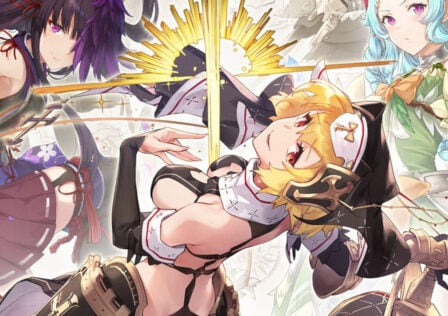 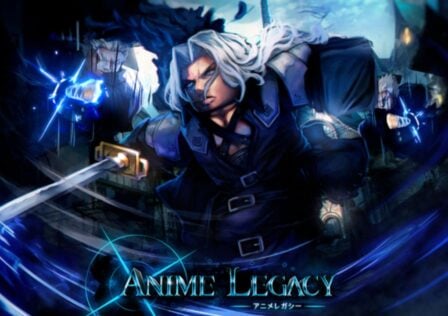