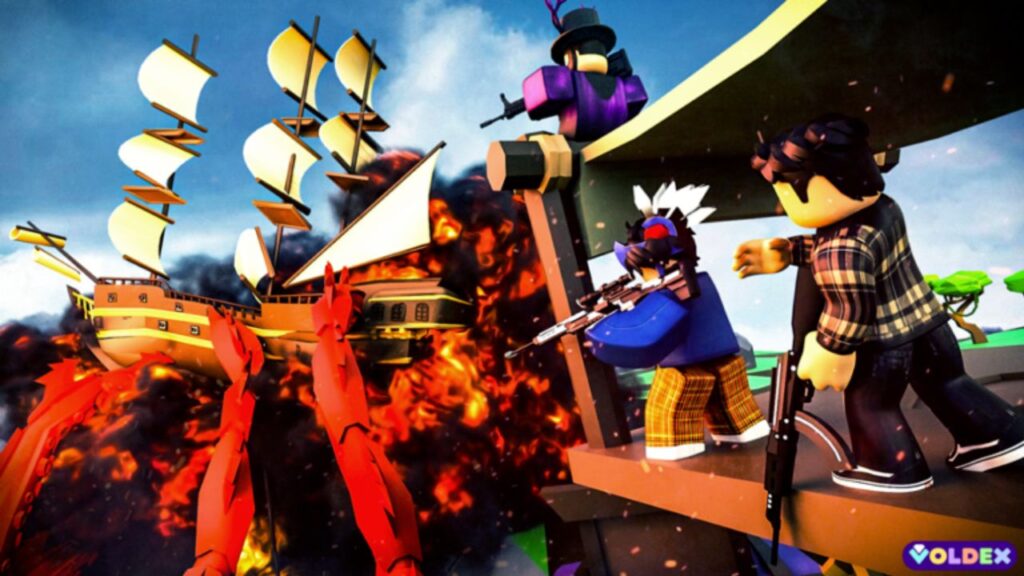 Looking for the latest Base Battles codes? Well, you’ve come to the right place. In this guide, we round up the most recent active codes that you can redeem for some free rewards. These can include currency, boosters, in-game items, and more. We keep this list updated as often as new codes are released, so we recommend bookmarking this page and checking back shortly.

Base Battles is a Roblox game that throws you into an intense multiplayer shooter experience, where you’ll need to fight for your team and keep yourself alive. There are many weapons and vehicles to choose from, but you’ll need to use them wisely.

You can grab Base Battles on Roblox. If you’re looking for more freebies, check out our Aimblox codes, Powerwash Tycoon codes, and Hero Tower Defense codes.

How to Redeem Base Battles Codes

Here are the steps to take to redeem Base Battles codes:

You can also follow the official Roblox group and Twitter, or join the Discord. Developers typically distribute new codes among their social media channels, so these are your best bets to get new codes.

Base Battles is a wild Roblox experience where you’ll need to defend yourself in crazy PVP multiplayer shootouts. There are tons of weapons available, but that’s not all. You’ll see humvees, helicopters, planes and even dragons showing up to join the fight, so you’ll need to be at the top of your game if you want to help your team to victory.