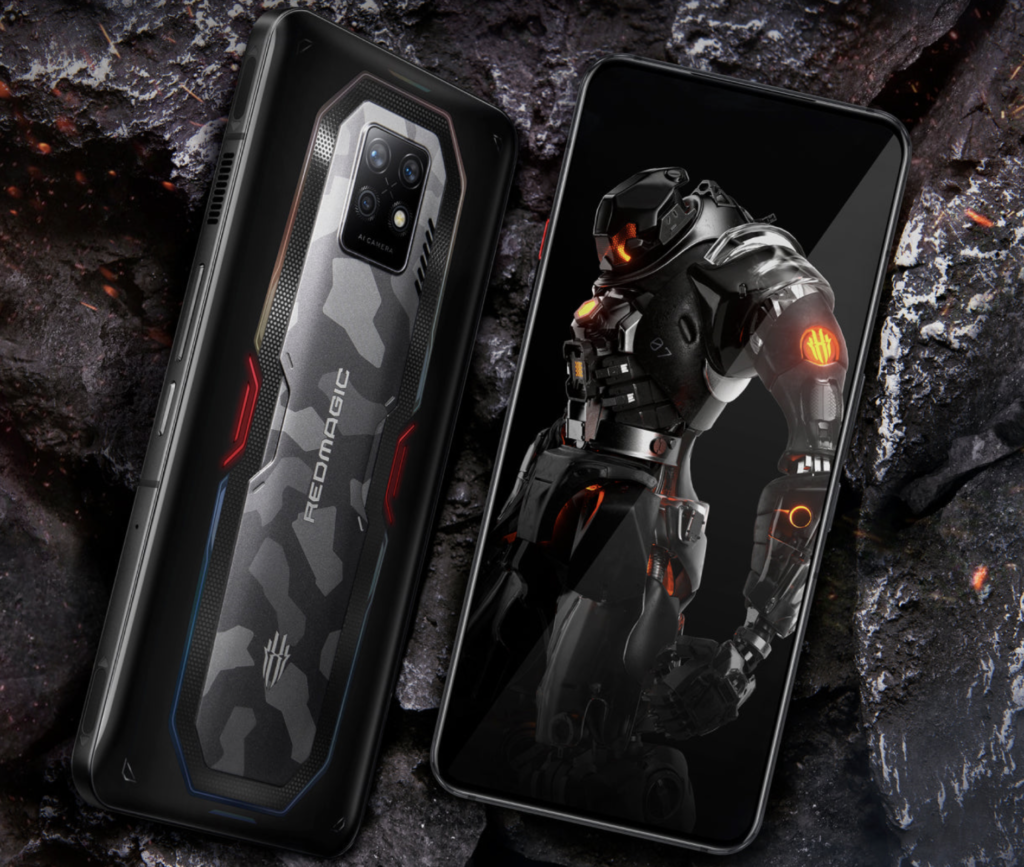 Do you want the best gaming phone? We’ve come a long way since the days when people were excited by Snake II appearing on their phones, with many modern handsets now capable of playing games that are far more detailed and complex.

But what are the best gaming phones? As always, there is a degree of subjectivity in this. but we’ll give you a rundown of some of the most highly regarded phones that are suitable for gaming.

We’ll look at some phones that are gaming devices first, phones second, and some that are more mainstream devices that can also deliver a great gaming experience.

As we mentioned earlier, there will always be a degree of subjectivity to this. A lot will depend on what you need. Do you want the best possible gaming experience, regardless of price? If so, look for things like screen size, refresh rate and resolution, as well as battery performance and processor.

Or, maybe you want something that is primarily a great phone, that just happens to be capable of playing games. Either way, we’re confident there’ll be something for you in our list.

The latest in the Republic of Gaming range, the ROG 6 Pro is arguably the pinnacle of gaming phones. It offers up to 18GB of RAM, a 6000mAh battery life, and 512GB of storage.

Screen-wise, it offers a 6.78″ Samsung AMOLED screen with 165Hz refresh rate. And internally it offers the powerful Snapdragon 8+ Gen 1 chip.

This may be one of those devices that could be considered too much for most gamers, in that it costs £1099. And there’s a question over whether most people really need to spend this much to get a device for their gaming.

But if you want the best of the best, this is certainly a strong contender for that title.

Like our previous entry, the Red Magic 7S Pro also has that powerful Snapdragon 8+ Gen 1 chip. It also offers up to 960Hz multi-touch sampling rate. In other words, it can detect up to 960 touches a second.

Internally, this phone also offers up to 18GB RAM and 512GB of memory. It also offers a dedicated cooling system to prevent it getting too hot. The battery is 5000mAh, and the screen is a 6.8″ FHD+ AMOLED, with ‘only’ 120Hz refresh rate.

This means it perhaps doesn’t have quite the same headline specifications as the ROG 6 Pro. But on the flip side, it costs less than $900 for the top spec, a considerable saving over its rival.

This is a more mainstream contender, but the S22 Ultra is a great phone for someone who wants great smartphone features – such as a superb camera – that also happens to be capable of playing games.

It’s another expensive handset, but it offers everything you would expect from a premium handset. A gorgeous display, a fantastic camera, and it also happens to be great for playing games.

Another great all-round device, the OnePlus 10 Pro will appeal to people who want a great phone that is also good for playing games, without necessarily paying as much for some other flagship devices.

It matches many of the specs we’ve already seen: 5000mAh battery, up to 12GB RAM and 256GB Memory, a Snapdragon 8 Gen 1 chipset, a 6.7″ AMOLED screen with 120HZ refresh rate. It also offers super-fast charging, if you find your games are draining your battery.

We’re moving back towards phones that are designed with gaming as one of their key features with the Black Shark 5 Pro. It has many of the features we’ve already highlighted:

120W fast charging, up to 16GB Ram and 256GB of memory, 144Hz refresh rate, and 720Hz reporting rate. It also utilises the Snapdragon 8 Gen 1 chip that is one of the fastest available.

But perhaps its most striking feature is the magnetic triggers which pop out from the body of the phone. This makes the phone much more like a conventional gaming controller, and assigning functions to those triggers really elevate the gaming experience.

Which Is The Best Gaming Phone?

As we alluded to earlier, the best gaming phone really is a matter of personal preference. We’ve highlighted a few that are great choices, whether you are looking for something that’s primarily geared towards gaming, or if you’re aiming for a device that will play games, but also does everything else well.

Hoepfully, we’ve helped to clarify what you need from your phone, and given you some options once you’ve worked that out. And when you’re ready, you can find some new Android games to start making the most of your new device.