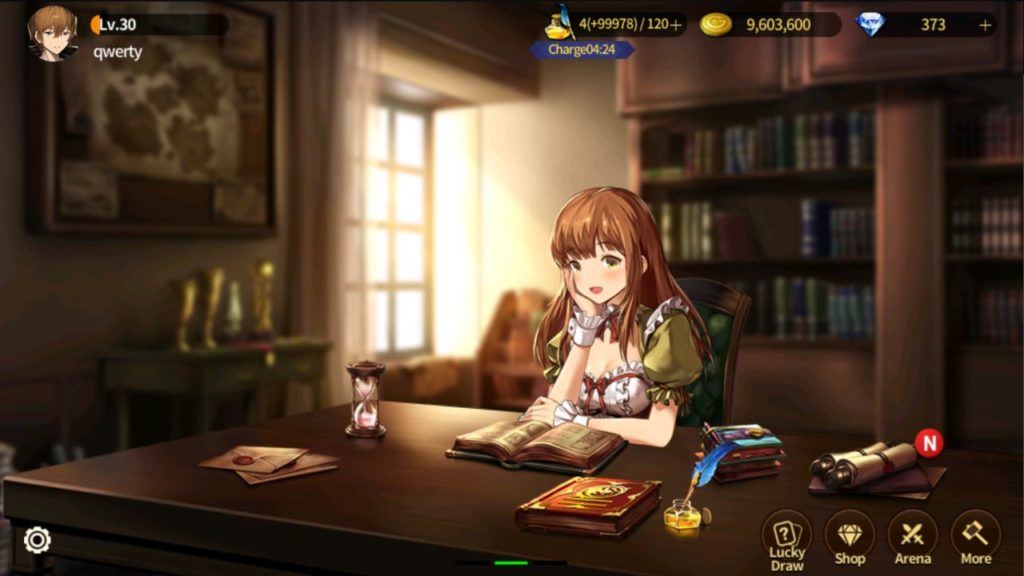 Spoiled for choice in building your BraveNine Story team? Well, you’ve come to the right place. In our BraveNine Story tier list, we rank all of the heroes into tiers, S is the best, and D is the worst. We’ll keep it updated as often as new characters drop, and alongside balance changes. So, bookmark this page and check back for reference.

BraveNine Story is a visual novel crossed with a turn-based RPG. Assemble a mercenary band from a huge choice of deep and filled-out characters, and lead them into waves of strategic combat. Set out on your quest through a story of romance and treachery.

We try and get our info from a number of sources when composing tier lists. We draw lists from our own gameplay, but the aim is to try and create lists that cater to as broad a range of playstyles as possible. For that reason, we also like to draw information from other players’ rankings within the game community.

When Do We Update Our Sword Art Online VS Tier List?

We try and update the list regularly to reflect new character releases and rebalances. For that reason, it’s best to check back from time to time if you want to know the latest ranking. You can keep an eye on the official Twitter for news of any updates.