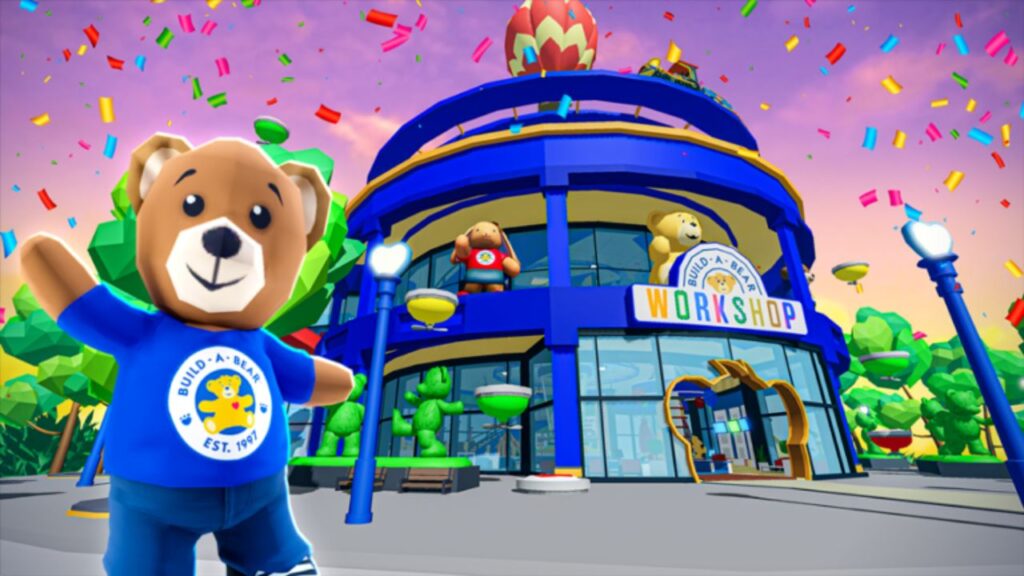 Looking for the latest Build-A-Bear Tycoon codes? Well, you’ve come to the right place. In this guide, we round up the most recent active codes that you can redeem for some free rewards. These can include currency, boosters, in-game items, and more. We keep this list updated as often as new codes are released, so we recommend bookmarking this page and checking back shortly.

Build-A-Bear Tycoon is a Roblox game that gives you the chance to take charge of your own Build-A-Bear workshop, creating a fantastical version of the stores, where the toys you make are a little more lively than you’d expect.

You can grab Build-A-Bear Tycoon via Roblox on Google Play. If you’re looking for more freebies, check out our Sea Destiny codes, Blaze Private Server codes, and Wings Of Glory codes.

How to Redeem Build-A-Bear Tycoon Codes

Here are the steps to take to redeem Build-A-Bear Tycoon codes:

You can also follow the official Roblox group. Developers typically distribute new codes among their social media channels, so these are your best bets to get new codes.

Build-A-Bear Tycoon is a game on the popular Roblox platform. It is brought to you officially by Build-A-Bear, and gives you a shot at building an running your own workshop. This isn’t like your average Build-A-Bear though, as the toys you create have minds of their own, and you’re likely to see them moving about. Use money to build up your store, or check out how other players builds are doing nearby.