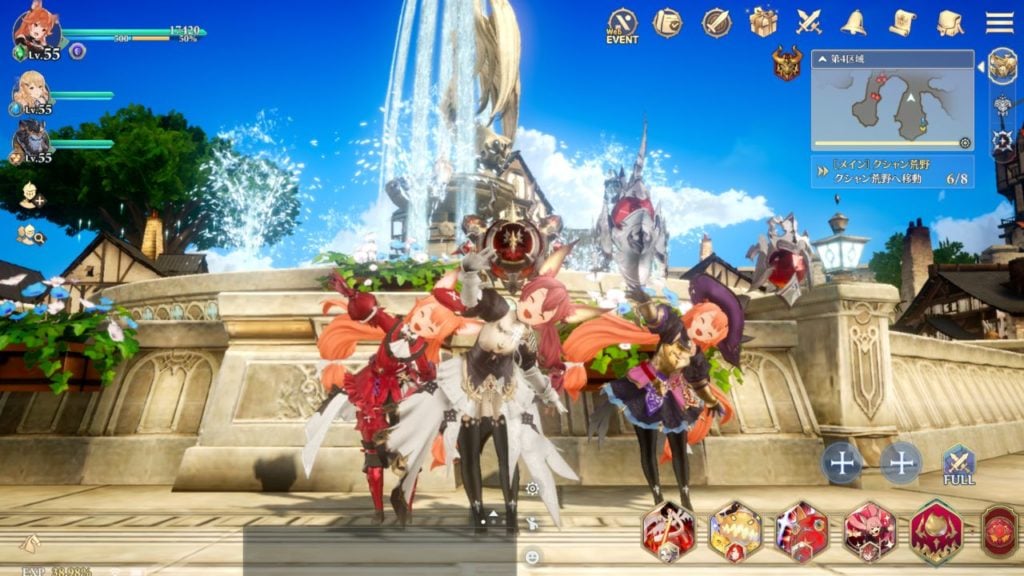 Spoiled for choice in Gran Saga? Well, you’ve come to the right place. In our Gran Saga tier list, we rank all of the characters into tiers, with S being the best, and D the worst. We’ll keep it updated as often as new characters drop, and alongside balance changes. So, bookmark this page and check back for reference.

Gran Saga is a multi-platform MMORPG that brings some dazzling graphics to the table. You’ve got a huge world to explore, an epic story to follow, action-based combat, and a huge roster of characters who you can customise and make your own.

When Do We Update Our Gran Saga Tier List?

We try and update the list regularly to reflect new character releases and rebalances. For that reason, it’s best to check back from time to time if you want to know the latest ranking.  Keep an eye on the official Twitter for news on updates.