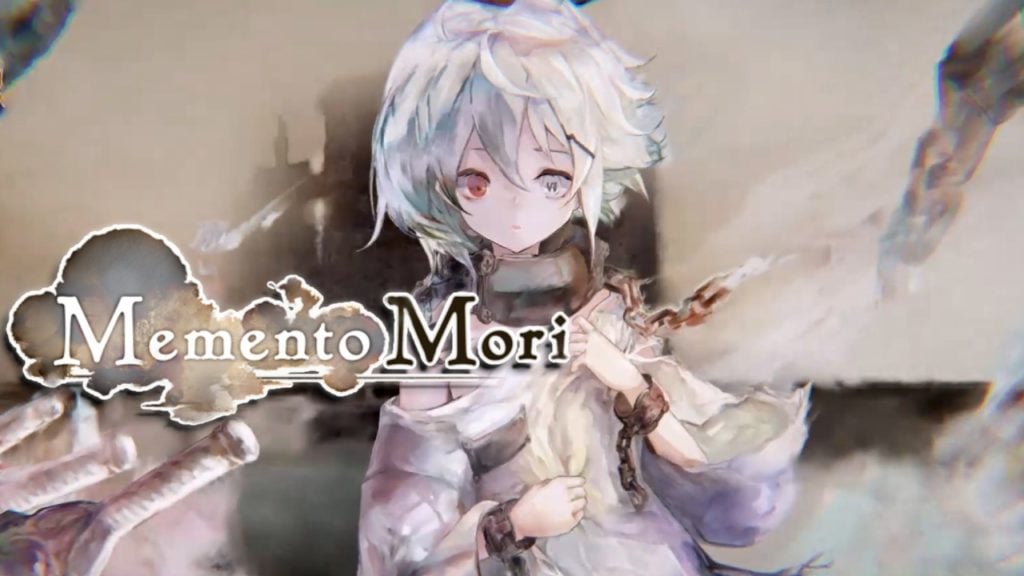 If you’ve been struggling with the hottest new gacha game, don’t worry. With our MementoMori tier list, you’ll be able to build the strongest team around. Will you be the best in this musical mobile game?

If you want to stay up to date with the best characters to use, just keep this page bookmarked. Hopefully, you’ll never need another guide for this game.  Don’t forget, we also have other tier lists, including Torchlight Infinite!

Below, you’ll find every character ranked within the mobile game. Don’t forget to tell us in the comments if you disagree with any of our choices.

These are the best characters within MementoMori. If you have an S Tier character on your side, you should be able to steamroll the competition. If you don’t, you should still do well, but life could be easier.

You should try and make sure that your team is comprised of at  least one A Tier character. If you don’t have any of these folk, or an S Tier, we’d suggest rerolling. Check them out below:

If your team consists of entirely B Tier characters, you may find yourself struggling. We’d suggest rerolling to find some more powerful characters in the MementoMori Tier List.

D Tier characters are currently the worst in MementoMori. We would suggest never using D Tier characters, unless you really like their designs. However, you will likely struggle to stay competitive if you rely on them.

How to reroll gacha

If you’ve been dealt a bad hand, you may want to reroll your characters. As there’s no reroll feature in MementoMori, you’ll have to simply uninstall the game and start over. So, follow these steps!

Hopefully, with enough rerolls, you’ll be able to get a strong team in Memento Mori. We wish you luck.