So when creating your own world, whether survival or creative, is just not enough, there are always custom maps other users have made. These can range from a small town on a generated map all the way to adventure and survival hardcore maps with goals to complete. This has been available in the PC version for quite some time now and it is possible to do it with Minecraft: Pocket Edition as well. 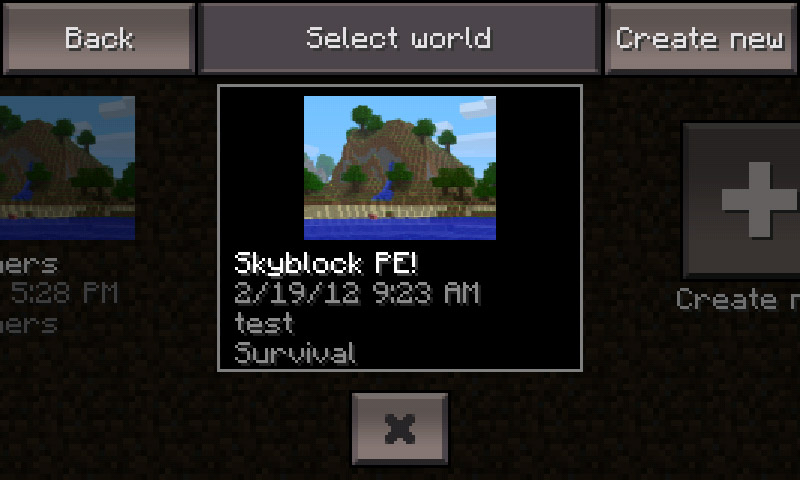 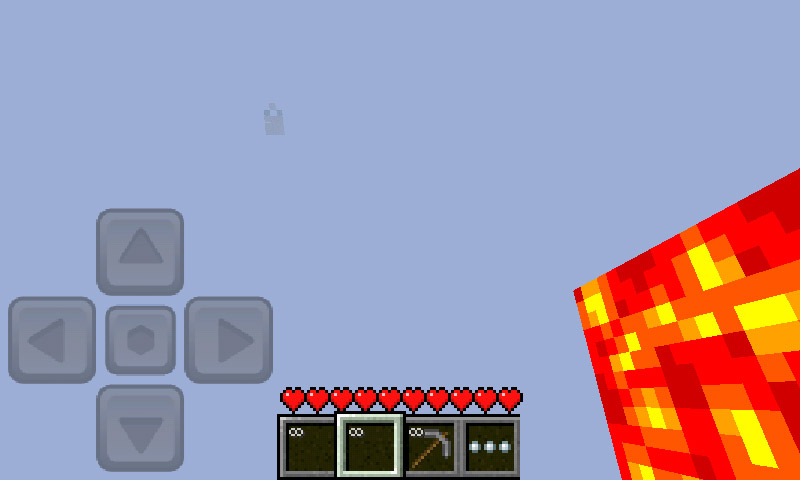 Picture 1 is the custom map. Picture 2 is a very far island I need to get to.

The first thing you will need is the actual map you want to import. There are plenty of sources where you can find these but the best is the official Minecraft.net forums. Just like the normal Minecraft, there is a Pocket Edition section which also has a custom maps forum. In there you will find lots of maps available to import while others are still being worked on. One last thing to note before getting started, this does not require root.

Alright so once you have selected a map to import, make sure of what type of map it is. Almost all adventures/survival/hardcore maps are meant for Survival Mode. Lots of the more showcase type of maps are usually for creative. Once you’ve imported a map though, it usually dictates what type it is automatically anyways. For this particular example I’m using the Skyblock Survival map.

Steps to importing a custom map

1) Unzip the folder you just downloaded which contains your custom map. Three files should be included in it. There are level.dat, chunks.dat and entities.dat. These files hold all the information for the map including all the structures, blocks available and so on. You may notice that once you’ve installed the map you have blocks available to you that you didn’t have before such as lava and water. They will be invisible in your toolbar but they are there. 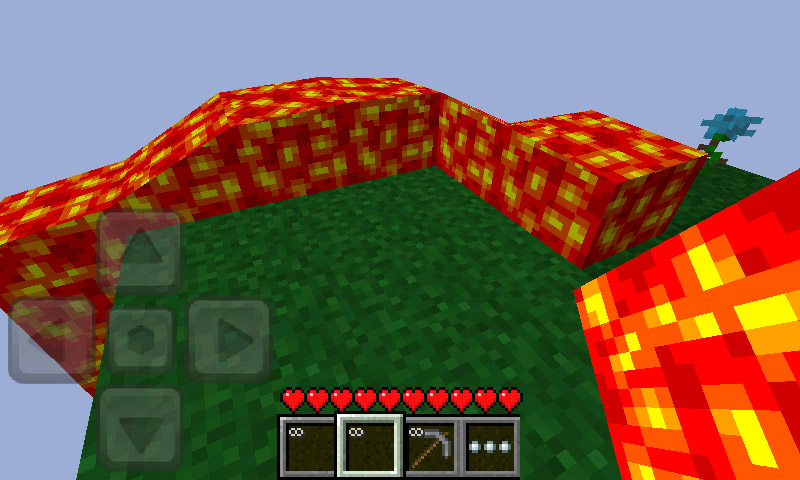 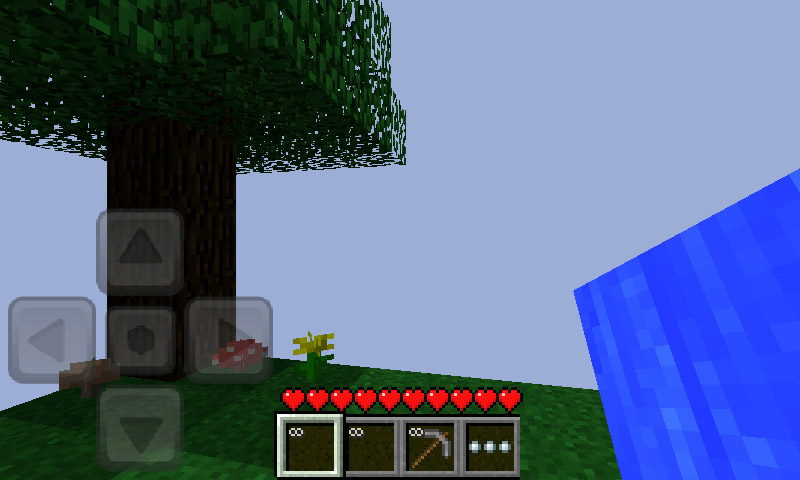 3) Plug your device into your computer via USB and tansfer level.dat, chunks.dat and entities.dat to your SD Card. If you use ADB (which you have from having the Android SDK installed) just type adb push level.dat /sdcard/games/com.mojang/minecraftWorlds/YOURWORLDSNAME and where it says YOURWORLDSNAME change that to whatever you just named your new map to. Repeat the same line of command for chunks.dat and entities.dat.

NOTE: If you do not have ADB installed by having the Android SDK installed on your computer, just transfer all three files onto your SD Card then use a file management app such as Astro File Manager to move them over to /sdcard/games/com.mojang/minecraftWorlds/YOURWORLDNAME . Also be sure to capitalize “Worlds” in minecraftWorlds, otherwise it won’t work.

4) Once your files are in the folder for the map you created, start up Minecraft: Pocket Edition and you should see your new custom imported map available for you to play!