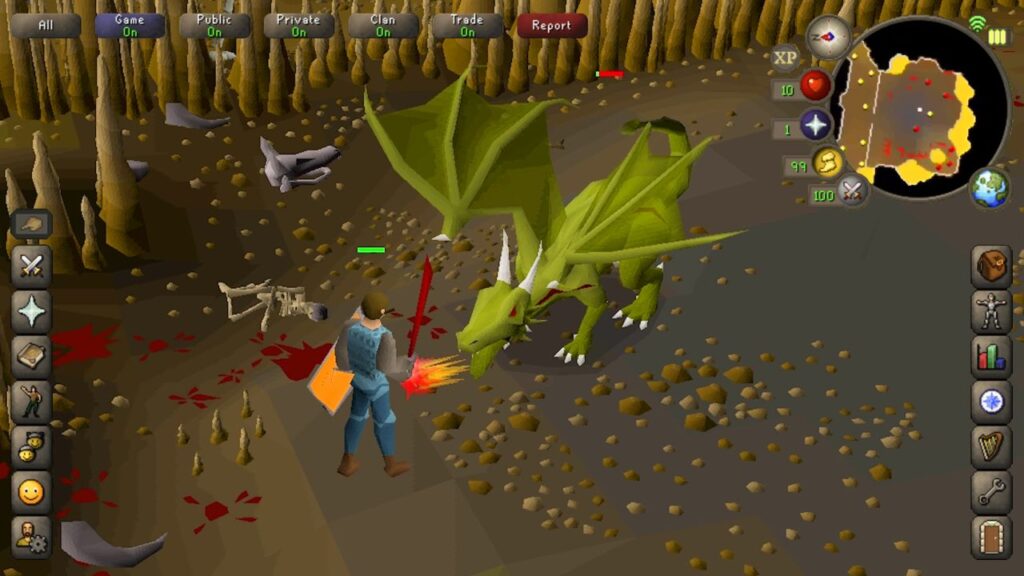 Looking for the latest OSRS Diango codes? Well, you’ve come to the right place. In this guide, we round up the most recent active codes that you can redeem for some free rewards. These can include currency, boosters, in-game items, and more. We keep this list updated as often as new codes are released, so we recommend bookmarking this page and checking back shortly.

Old School RuneScape, or OSRS is a faithful recreation of the RuneScape of the early 2000s. It had everything you remember and keeps all the charmingly janky models and addictive grind of the original. If you are nostalgic for the hit MMORPG before its major changes, then OSRS is the way to go.

How to Redeem OSRS Diango Codes

Here are the steps to take to redeem OSRS Diango codes:

You can also follow the official Facebook and Twitter. Developers typically distribute new codes among their social media channels, so these are your best bets to get new codes.

Old School RuneScape, or OSRS is an effort to conserve the original experience of the hit MMORPG RuneScape. While RuneScape itself has undergone major changes in recent years, Old School RuneScape sets out to give you a taste of the game at the height of its power in the early 2000s. Even better, it’s available to play on your Android devices!