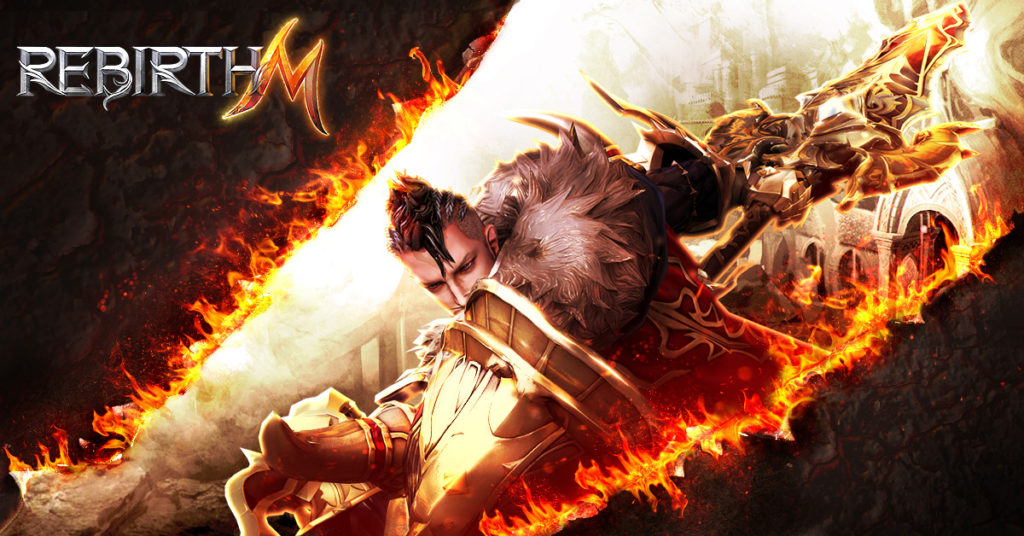 RebirthM is part of a thriving genre of MMORPGs on mobile, and if you played any of its stablemates you should be able to get to grips with Caret Games’s sprawling high tech masterwork.

But don’t be fooled into thinking it’ll be easy. RebirthM is absolutely at the hardcore end of the mobile MMORPG spectrum, and it’s likely to befuddle inexperienced players with its sheer depth and scope.

Here’s a little guide to get you started. Read this and you should hit the ground running.

NPCs and other players 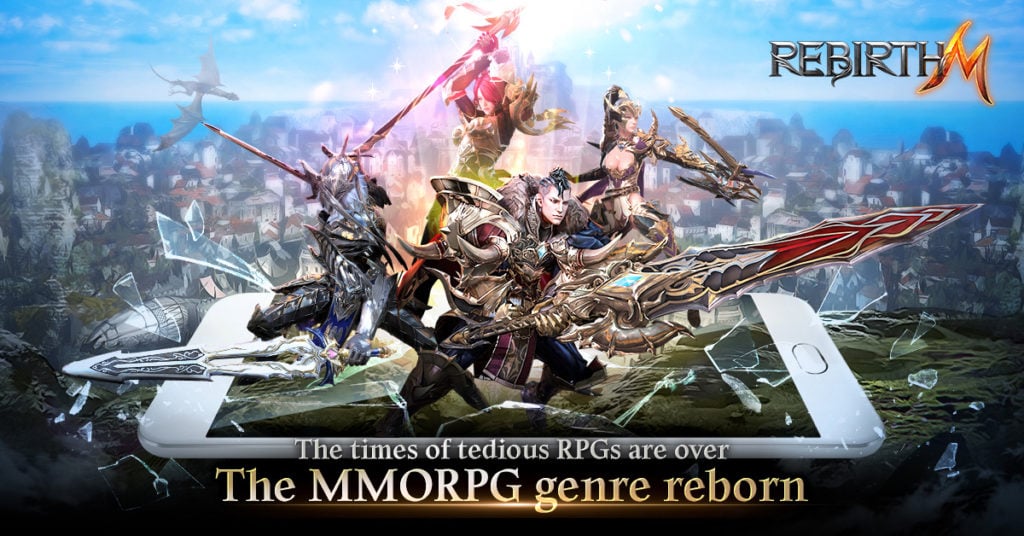 To interact with an NPC you just have to tap on it, or on the speech bubble emanating from its head. In some cases an NPC is just there to give the story a bit of texture, by complaining about something or alluding to some incident that’s bound to involve you further down the road.

Some NPCs are there to explain certain features of the game, while others dole out quests.

Tapping on a human character, meanwhile, brings up a neat little menu allowing you to send a friend request, send a party request, view stats, block, and more. 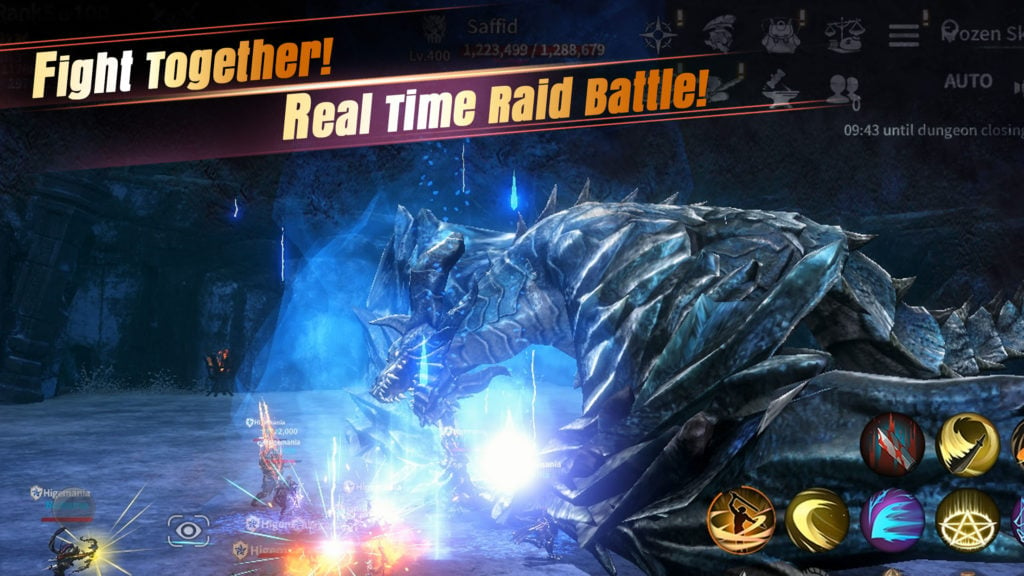 Quests are, obviously, the backbone of the entire campaign. The story unfolds in the form of a succession of tasks assigned by a succession of characters. RebirthM lets you undertake these quests automatically, so that your character runs around Arcroth without direct control from you.

Whenever you complete a quest you earn XP, items, and Carets.

We recommend that you activate autoquest when prompted – you can always wrest back control by touching the virtual joystick if you want to stop and look at something along the way.

RebirthM also lets you skip journeys by spending Carets, the game’s currency, and by riding on the back of a transport dragon called the Wybern.

As well as quests you can take on subquests. You can have 15 of these running at the same time, and if you have a quest buster you can complete them instantaneously. These quest buster tickets are available at the store, or earned by completing quests.

But assuming you are happy to do them yourself, you accept them by tapping on the three lines icon in the top-right of the screen, tapping on Quests, tapping on the Sub Quest tab, and pressing Accept.

During gameplay, these quests are all visible on the left of the screen. Just tap on one to start running towards it. 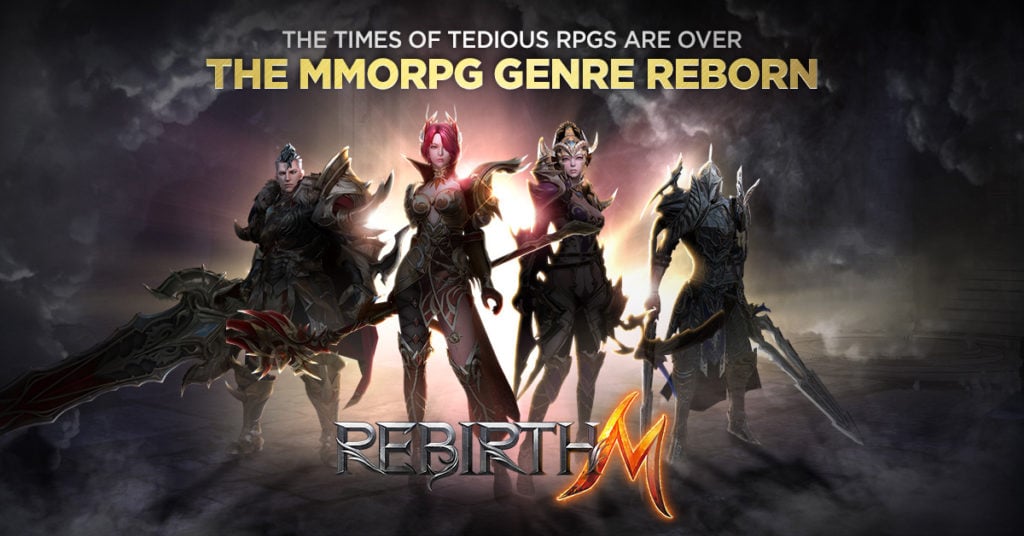 While you’re out and about you can gather items, either by mining them, in the case of crystals and gems, or plucking them out of the ground, in the case of herbs and roots.

You can put the stuff you gather to numerous uses. For example, slotting a gem into an equipment slot gives you additional properties, while herbs can be turned into an elixir that enchants your abilities. You can eat roots directly for a stamina boost, or use them as a cooking ingredient.

As you complete quests and dungeons you’ll acquire new items in various categories, such as equipment, gems, orbs, tokens, and miscellaneous. You can upgrade your equipment at the Blacksmith, which is available via the menu screen.

You also earn items and currency – Carets, gold, and XP – by completing achievements, daily missions, and dispatch missions after you reach a certain level. You claim your rewards for these by going to the main menu and then Quest.

After every tenth level upgrade you’ll gain a new skill. Skills come in two forms: passive and active. Active skills are ones you use during fights – you can see them arranged on the bottom-right of the screen. Passive skills give you longer term benefits, like fire resistance, extra attack power, and so on. You can level up your skills with gems.

Mounts and Pets and changeforms 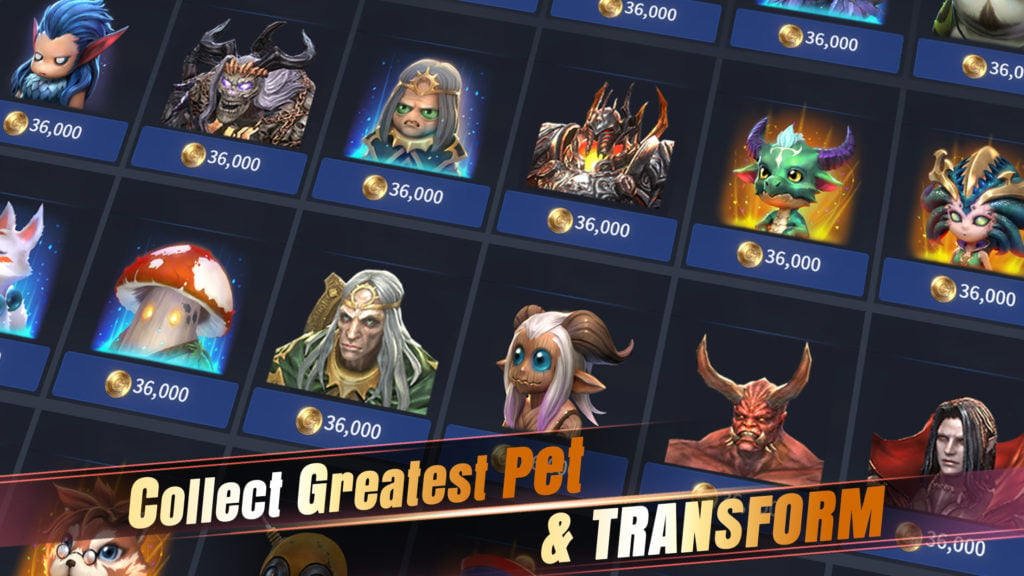 If you go to the Collection icon via the menu you’ll see your Mounts, Pets, and Changeforms.

Mounts primarily allow you to get around faster. Think Epona. But they also come with additional effects, such as an evasion boost. You can level-up your mount like any other item.

Pets are deceptively useful. While you might not think having a cat with you on the battlefield would help much, a pet not only attacks your enemies, but gives you various useful effects too, such as a gold boost, an experience boost, fire resistance, and so on.

Your changeform is basically the monster you can turn into, giving you powerful equipping effects such as a significant boost in your attack damage.

There are several different dungeon types that you can visit for loot and XP. There’s the scenario dungeon, which opens up in accordance with events in the game’s story, Daily Dungeon, Mage Tower, Raid, Elite, and Event.

To visit a dungeon you just open up the menu and tap on the Dungeon icon. You can re-enter a dungeon as often as you like, though the available bounty will decrease with each repeat visit.

If you die during in a dungeon you can revive yourself with Carets. The same goes for dying on any battlefield.

Check out RebirthM for yourself now, available now on Google Play (and the App Store). 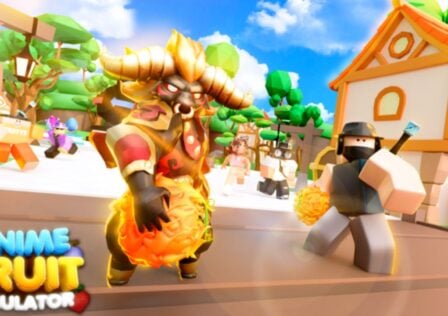 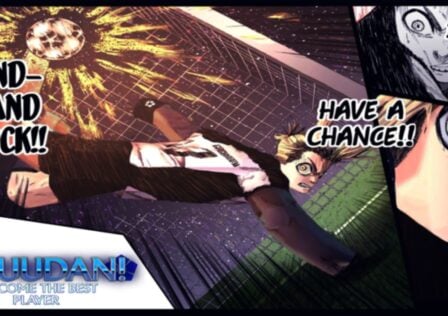 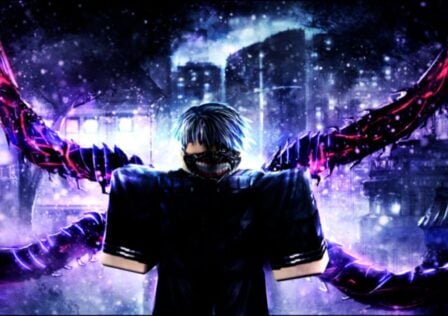