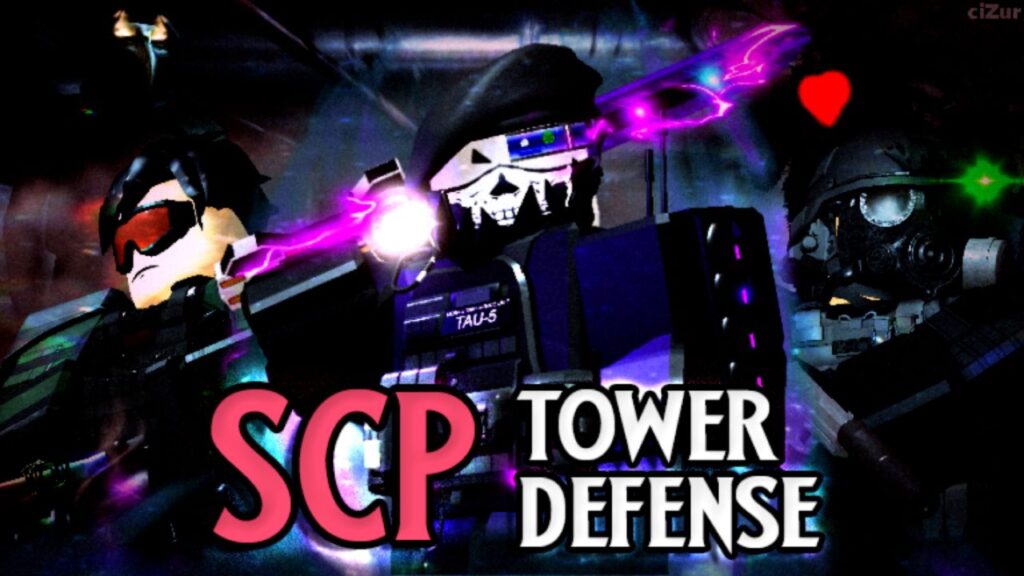 Looking for the latest SCP Tower Defense codes? Well, you’ve come to the right place. In this guide, we round up the most recent active codes that you can redeem for some free rewards. These can include currency, boosters, in-game items, and more. We keep this list updated as often as new codes are released, so we recommend bookmarking this page and checking back shortly.

SCP Tower Defense is a game on the popular Roblox platform. It takes you into the dark and murky world of the SCP Foundation, where terrible and unnatural things are part of your everyday job. Even for the SCP world, this is going to be a tough work day.

You can grab SCP Tower Defense on the Roblox app through Google Play. If you’re looking for more freebies, check out our Da Hood codes, Gran Saga codes, and Ragnarok Begins codes.

Here are the steps to take to redeem SCP Tower Defense codes:

You can also follow the official Twitter, or join the official Discord. Developers typically distribute new codes among their social media channels, so these are your best bets to get new codes.

SCP Tower Defense is a Roblox game that puts you in the position of the higher-up at the legendary SCP Foundation, an organization founded to protect the world from anomalous forces, by any means necessary.

Unfortunately for you, you’ve found yourself there at the worst possible time. The forces of the Scarlet King are coming for you. It’s up to you to organize foundation agents, task force members, unnatural technology, and even friendly SCPs to try and repel the waves of minions that are threatening to overwhelm you.