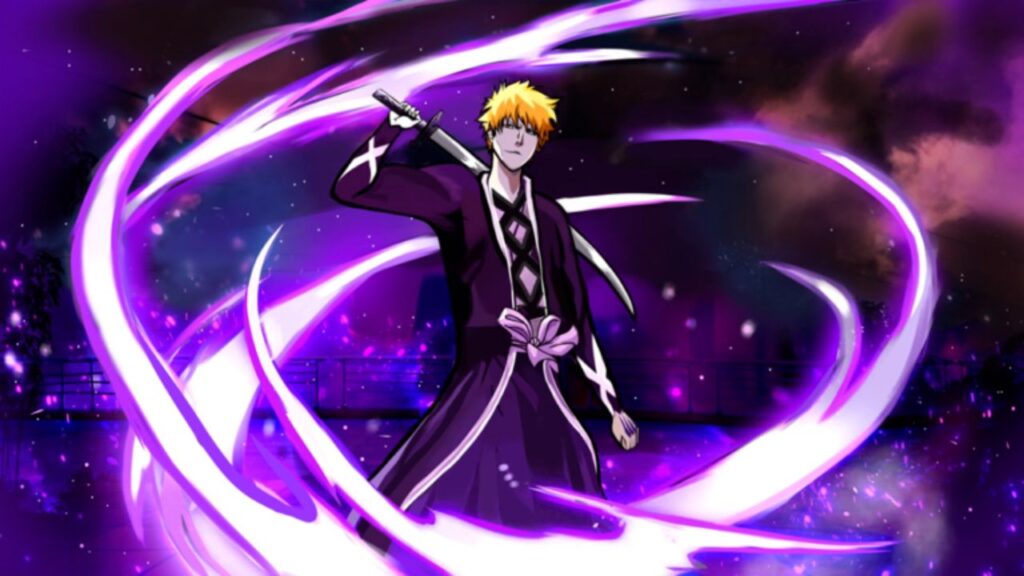 Looking for the latest Soul War codes? Well, you’ve come to the right place. In this guide, we round up the most recent active codes that you can redeem for some free rewards. These can include currency, boosters, in-game items, and more. We keep this list updated as often as new codes are released, so we recommend bookmarking this page and checking back shortly.

Soul War is a Roblox game that lets you experience the world of Bleach. You will begin as a soul who has just left its body, and from there you might take up the career of a Soul Reaper, or fall into Hueco Mundo as a monstrous Hollow.

How to Redeem Soul War Codes

Here are the steps to take to redeem Soul War codes:

You can also follow the official Roblox Group and Twitter, or join the Discord. Developers typically distribute new codes among their social media channels, so these are your best bets to get new codes.

Soul War is a Roblox experience inspired by the hit anime and manga Bleach.The bad news is that when you start, you’re dead. The good news is that you are dead in the world of Bleach. You can make your way into the ranks of the Soul Reapers, but be careful, if you fall you might rise up again as a hideous Hollow.