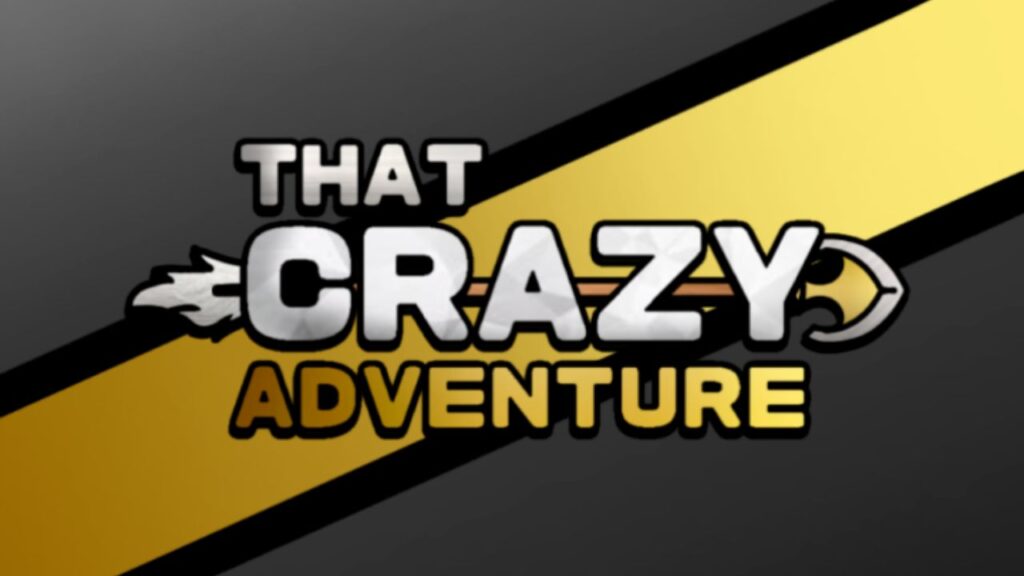 Looking for the latest That Crazy Adventure codes? Well, you’ve come to the right place. In this guide, we round up the most recent active codes that you can redeem for some free rewards. These can include currency, boosters, in-game items, and more. We keep this list updated as often as new codes are released, so we recommend bookmarking this page and checking back shortly.

That Crazy Adventure is a game on Roblox that puts you in the world of Jojo’s Bizarre Adventure. You’ll be meeting familiar characters, doing quests, and even getting a Stand of your very own. Be careful though, you’re not the only Stand user in town, and other players might be itching for a fight.

You can grab That Crazy Adventure on Roblox. If you’re looking for more freebies, check out our Anime Defense Simulator codes, Sword Slasher codes, and CaveWorld codes.

How to Redeem That Crazy Adventure Codes

Here are the steps to take to redeem That Crazy Adventure codes:

You can also follow the official Roblox group, or join the Discord. Developers typically distribute new codes among their social media channels, so these are your best bets to get new codes.

About That Crazy Adventure

That Crazy Adventure is a Roblox experience that lets you get a taste of the world of Jojo’s Bizarre Adventure. You can roam around an open city, meet characters from the series, and earn cash doing quests. You can level up your character, and level your Stand to unlock some of its amazing skills. If you don’t like your stand, fruits and arrows will let you take another roll. 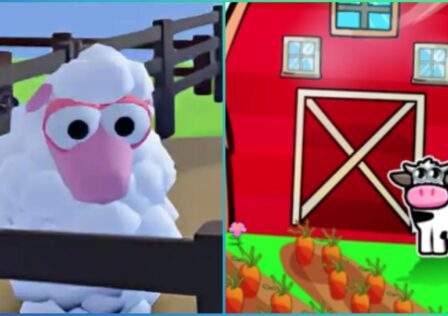 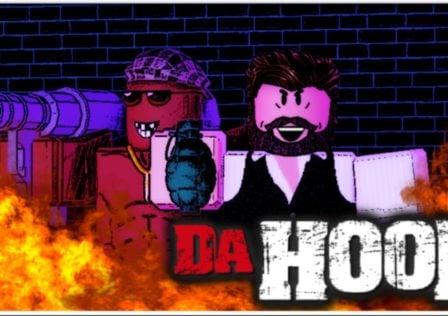 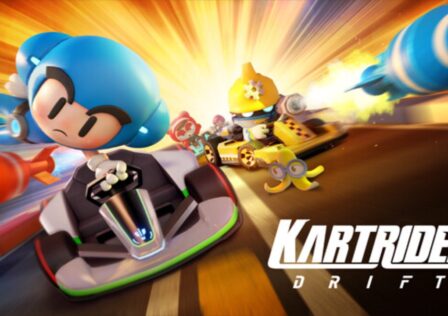