The Eminence in Shadow: Master of Garden Codes – January 9 Codes 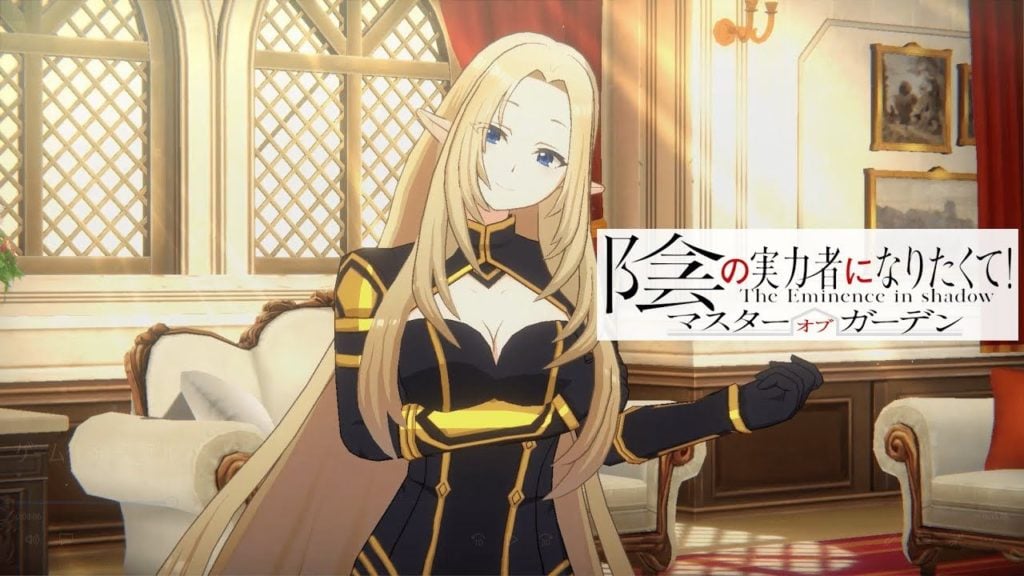 Looking for special freebies? We’ve got you covered. Our The Eminence in Shadow: Master of Garden codes guide features all of the currently active codes that can be redeemed right now – we’ll also include those that have expired to save you time. Make sure to bookmark this page so you can check back frequently – don’t miss out on these free rewards!

The Eminence in Shadow: Master of Garden is a brand-new RPG mobile game based on the hit anime series. If you’ve seen the anime, you may recognise a few faces. There’ll be familiar characters from the series and light novel included within this game’s roster. Similarly to the anime, the protagonist is Shadow – a mysterious boy who prefers to hide in the shadows as a “side character”.

He’s soon thrown into action after being reincarnated into a new world. He finds himself leading a powerful group whose main target is an evil cult – to his surprise, his imagination has become reality.

Do you love RPGs as much as we do? Check out our other guides for Awaken Legends codes, Sword Art Online VS codes, and Ragnarok Begins codes.

The Eminence in Shadow: Master of Garden Codes List

There aren’t any codes at the moment, check back soon!

How to Redeem The Eminence in Shadow: Master of Garden Codes

We’ll have more information about how to redeem these codes once the game is officially released.

How to Find More The Eminence in Shadow: Master of Garden Codes

We’ll update this guide as each newly active code drops. Remember to bookmark this page so you’ll never miss out on freebies. You can also keep an eye on the game’s official Crunchyroll page for the latest news.