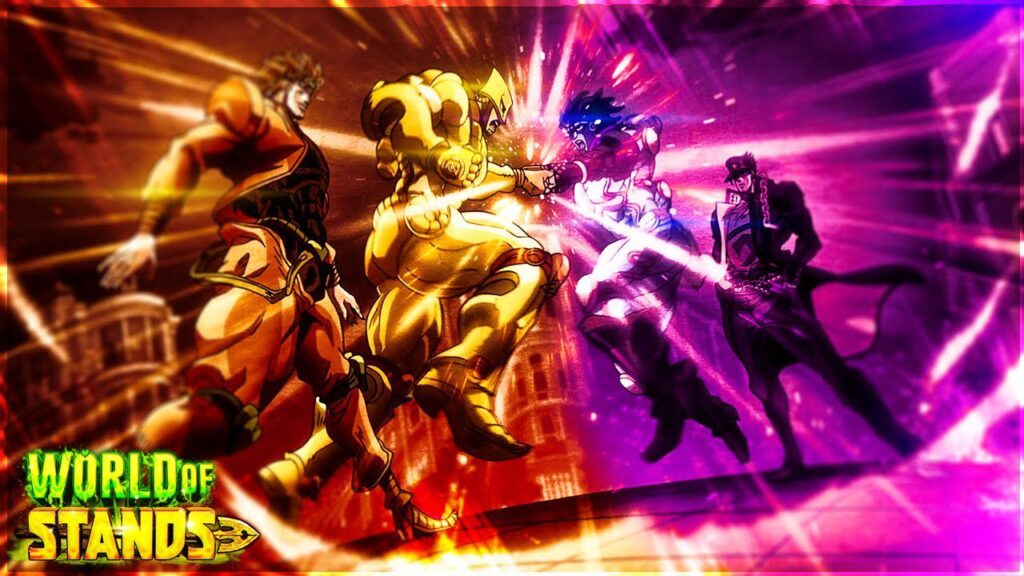 Looking for the latest World of Stands codes? Well, you’ve come to the right place. In this guide, we round up the most recent active codes that you can redeem for some free rewards. These can include currency, boosters, in-game items, and more. We keep this list updated as often as new codes are released, so we recommend bookmarking this page and checking back shortly.

World of Stands is based on the the hit anime series, Jojo’s Biazarre Adventure! Work through a ton of quests as you battle against enemies. As you progress through the game, you’ll earn Stands. Stands can be used to obtain new abilities to use as you fight against fellow players in PvP!

As World of Stands is a Roblox game, you can grab Roblox on Google Play. If you’re looking for more freebies, check out our Don’t Call At 3AM codes, Shattered Psycho, and Project New World codes.

How to Redeem World of Stands Codes

Here are the steps to take to redeem World of Stands codes:

You can also follow the official Twitter page, or join the Discord server. Developers typically distribute new codes among their social media channels, so these are your best bets to get new codes.

About World of Stands

World of Stands is a Roblox game based on Jojo’s Biazarre Adventure, which is an incredibly popular anime franchise! If you’re a fan of the show, you’ll enjoy this one. Earn Stands, unlock cool new abilities, and battle against fellow players in this exciting game. 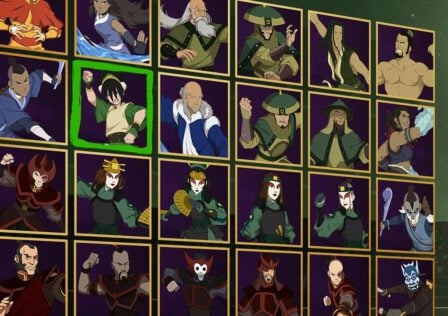 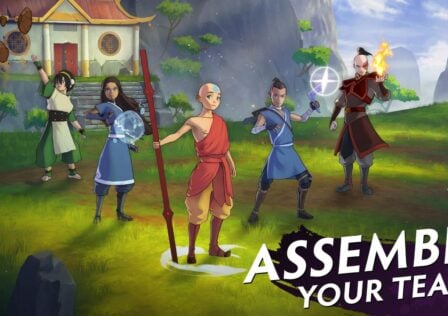 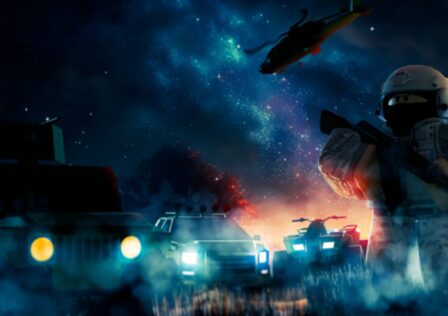