There also happens to be new types of condos to stack and match as well, with some of them being good ones like the bank and clock condos, while other ones are not so good which generate things like nukes and acid. The visuals are still the same great style from the first game as well. 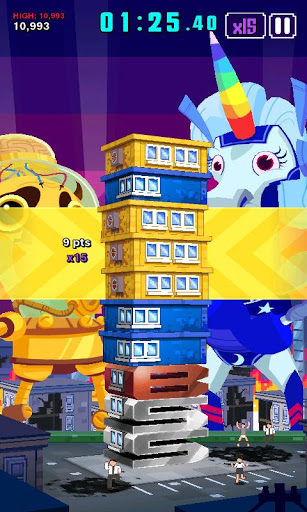 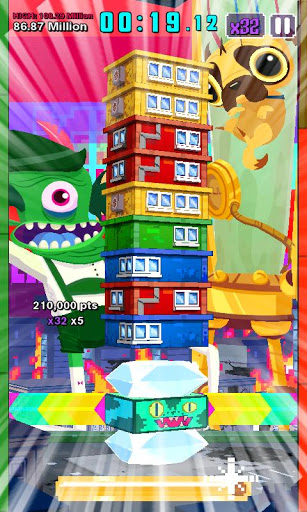 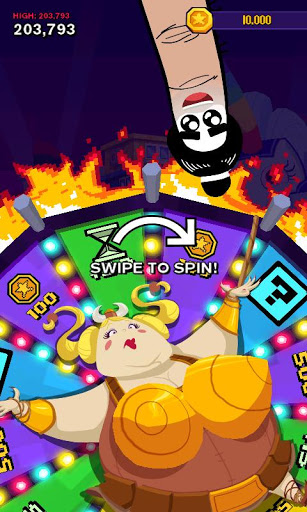 – Two-minute time limit for fast, frenzied fun!
– Over 90 goals to complete. Can you earn the rank of “Condo Eater”?
– Equip boosts that will buy yourself some time or improve monster powers
– New crazy condos like the dog, nuke, clock, acid and more
– Spin the Monster Wheel for a shot at extra coins or power-ups
– Dress the monsters up in fancy hats to raise your multiplier to insane levels
– Share your top scores on Facebook
– Can you discover the “Orient Express”?

As you can tell from the above features list, even though a lot of the gameplay is the same, there is a lot that is also different with Super Monsters Ate My Condo! including some hidden goodies as well. If you were a fan of the first game then it is pretty much a given to hop over to Google Play and pick this new one up which will cost you a whole lot of free to do.