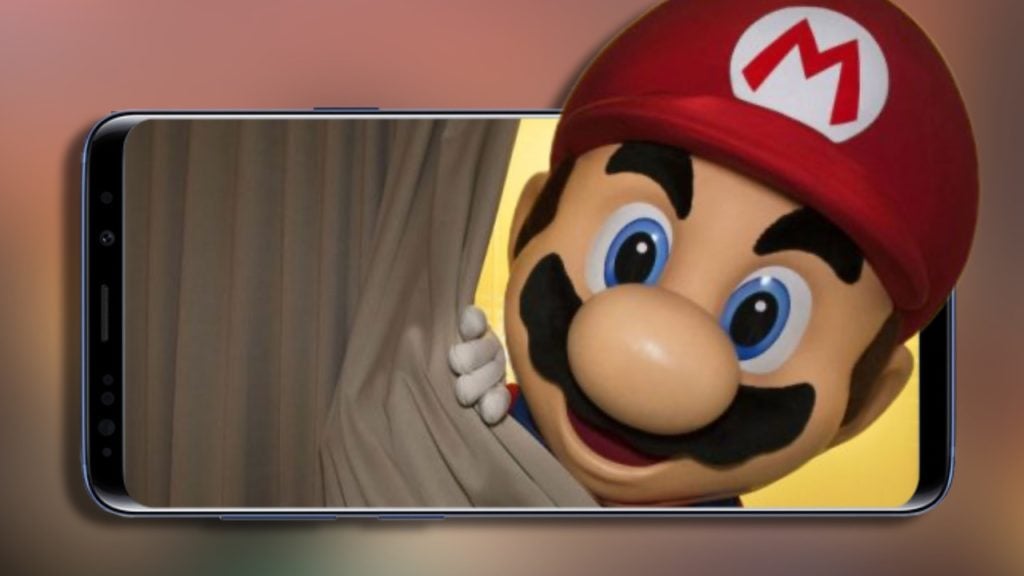 The Nintendo Wii U is one of Nintendo’s worst consoles, simply due to its lack of games. However, some of its library is fantastic and prime for emulation. Unfortunately, no work has been done on an Android Wii U emulator… but that could change!

Why an Android Wii U emulator is around the corner

After years of providing a fantastic emulation experience on PC, Wii U emulator CEMU has gone open source. Announced on a GitHub blog post, the long-running project will let anyone use its code from here on out.

On the GitHub page, the development team revealed that this does not mark the end of work. In fact, the emulator is still in active development, but now anyone can make a branch of it.

Of course, porting CEMU to Android will be a lot of work. Just because the Emulator is now open source, that doesn’t mean an Android Wii U emulator will just appear. However, it does mean we’re one step closer!

If CEMU does get ported to Android, you’ll need a beefy phone to run it. Similar to the best PS2 emulator or the best 3DS emulator, an Android Wii U emulator will require a lot of juice.

Straight off the bat, lower-end phones will be unable to run a CEMU port. As stated on the official GitHub, “Cemu is currently only available for 64-bit”. This means that it would be unlikely that any port would convert the app to a 32-bit instruction set.

Furthermore, WiiU games are a lot more intense than other systems. As PS2 Emulation has only just gotten good on Android, it’ll be treats until an Android Wii U emulator is at a playable level.

Nevertheless, Wii U games will be coming to Android soon. With CEMU out in the wild, that’s inevitable, and we’re very excited.