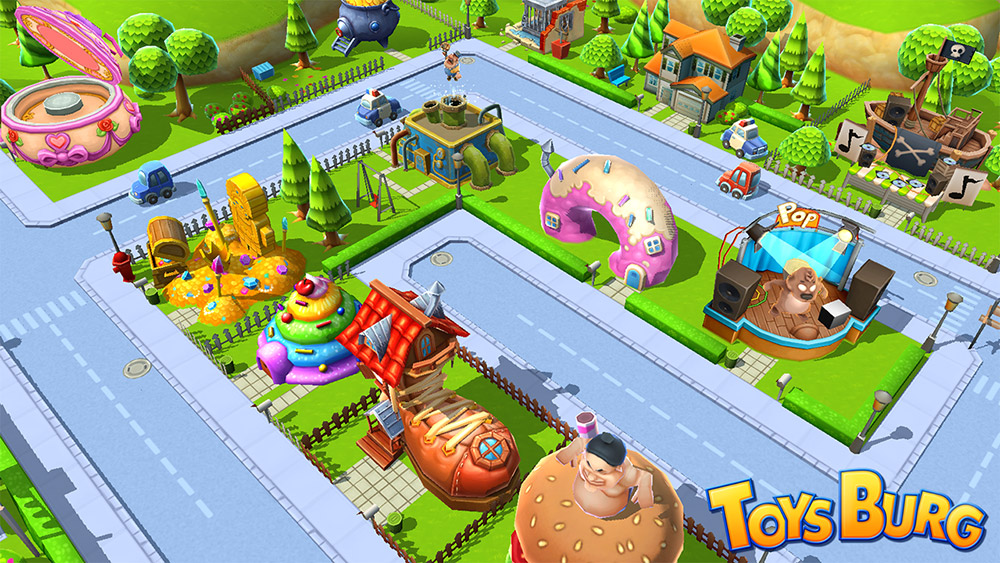 – The newly added Goodies Cart helps you find rare toys in a much more convenient way.
– You’re now able to skip quests, just in case you manage to get stuck, and can’t put together the right toys.
– The player hats now give you super useful boosts.
– The Factory district is now unlocked, bringing some epic quests with it, plus a new story twist.

Aside from the new buildings, players now have the Factory District unlocked which contains new quests and expands on the storyline of the game, new hats for additional boosts, the ability to skip quests you get stuck on, and a better way to find rare toys. All of this is now available with the new update which can be downloaded off of Google Play.