Armored Strike to get Multiplayer

The very popular game Armored Strike by Requiem Software Labs is getting an update very soon with a really great feature. If you couldn’t tell by the title of the article..it’s getting multiplayer.

All you Armored Strike buffs who have been waiting to kill other people need not wait much longer. While I was inquiring about a different game by Requiem Software Labs, I decided to ask what’s currently in the works right now and my response from Colin was:

“Right now we’re finishing up adding online play for Armored Strike then we’ll have Air Hockey and Downhill Dash ready soon after that.” 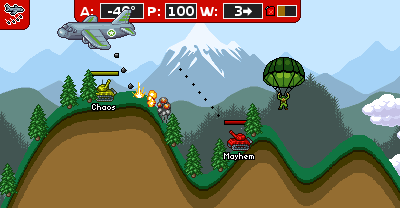 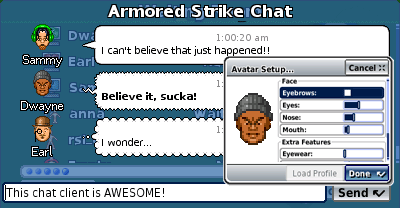 So thanks to Colin we all know now that multiplayer is almost ready. Not only that, we have 2 more games to look forward to being ported to Android by RSL. Downhill Dash also lets you build your own courses which is a neat feature.

Here’s a couple of screenshots of Air Hockey and Downhill Dash: 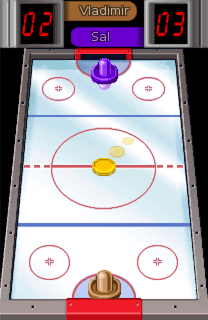 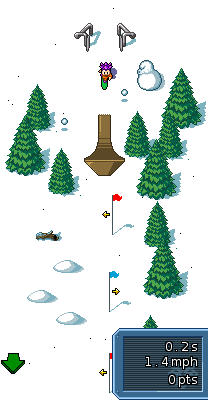