A week ago we reported on Asobimo’s newest MMORPG having made its way to Google Play in a sort of open beta release. This game has actually been in a more closed beta testing phase for awhile now, but it seems everything has gone pretty well as the company has dropped the beta tags and dressed up in their finest ‘official release’ clothing.

Toram Online actually shed its beta tags yesterday afternoon but the company also planned a rather long maintenance period as well for the switch over to official release, which was planned to take at least 5 hrs. So instead we waited till the servers were back up to write about this official release. For those of you not familiar with this game, this is basically the sequel to another Asobimo MMORPG called Iruna Online. This isn’t a collectible MMORPG or anything like that either, which is one of the current trends with game releases lately. Instead this is more of a traditional MMORPG. 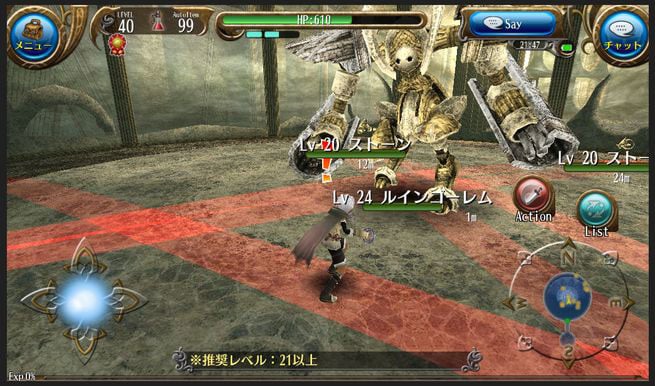 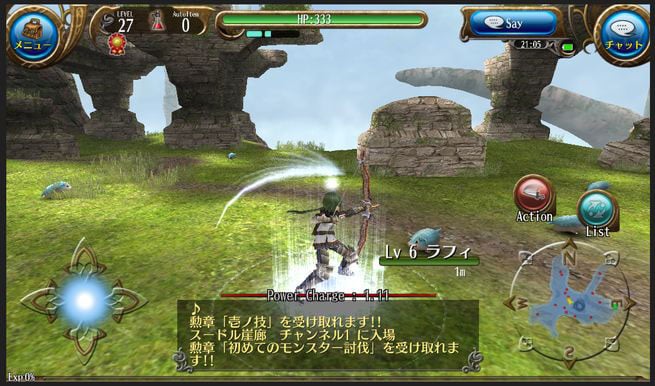 Players will first pick the character they want to play, customizing its looks, before heading out into the world of Toram Online. This is a classless MMORPG, so what your character ends up being build-wise is up to you. However, there are tiers of abilities, each focusing on the use of a particular weapon and style of combat: Sword – Melee Combat, Staff – Magic, Bow – Ranged. Each weapon has two different ‘paths’ you can take with the skills available for it. However you can basically build your character how you want, so you could technically go into Sword and Staff, for example, and be a battle mage or sorts.

From there you will be completing quests and following the storyline of Toram Online, or doing your own thing. You’ll be killing bosses, exploring, leveling up, getting better gear, and pretty much everything else you would find in a traditional MMORPG. With the official release, Toram Online has actually been updated as well with a bunch of new content. 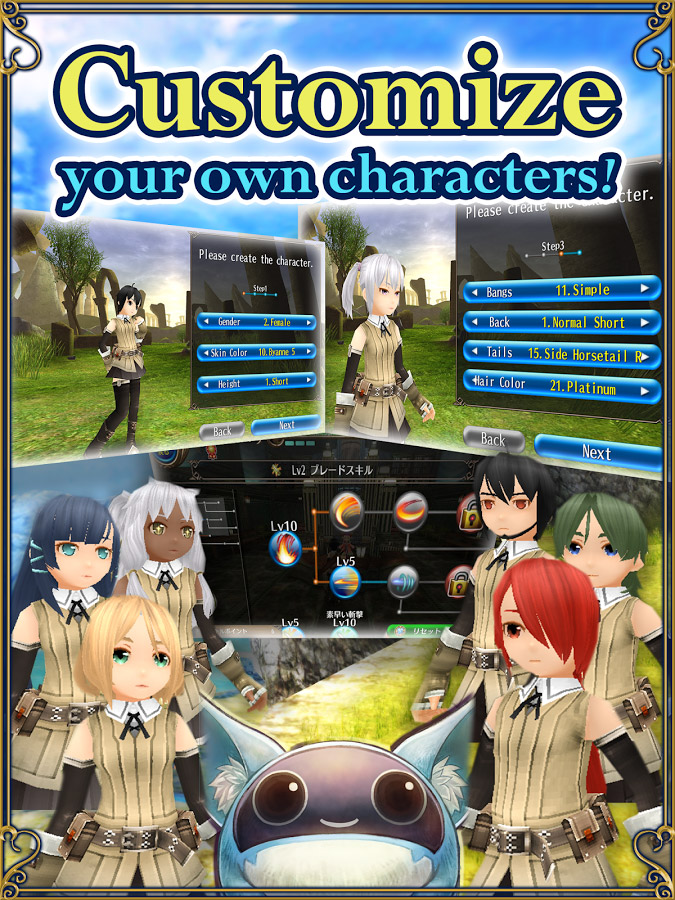 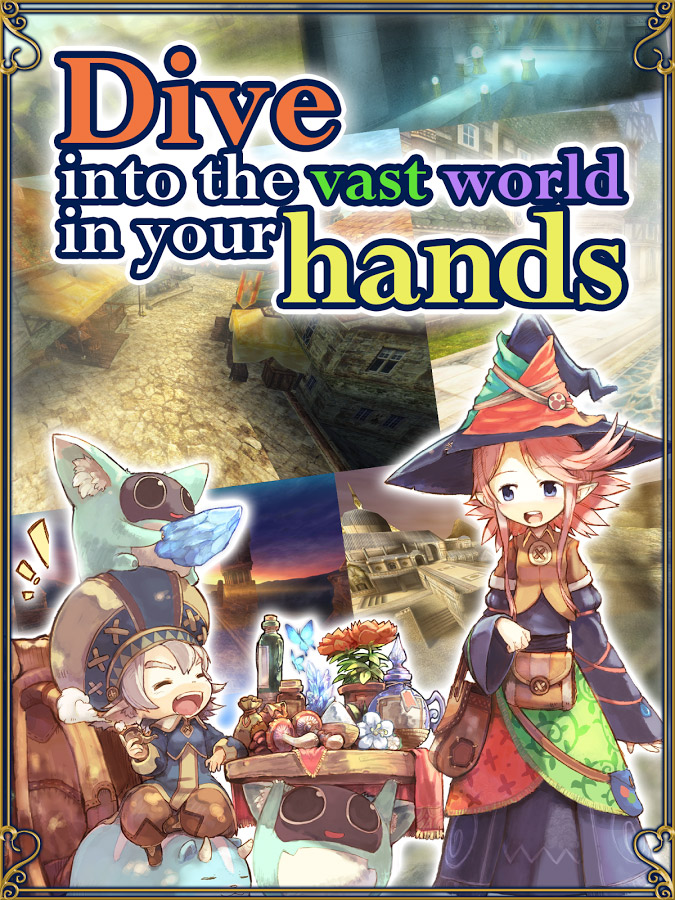 If you have been looking for a more traditional MMORPG to play on your Android device, you may want to check this one out. Toram Online is available for download for free and does contain optional IAPs as well. However the IAPs are not pay-to-win or anything like that. For those of you interested, we will be starting our own guild on Toram Online as well, but we will make a different post for that.