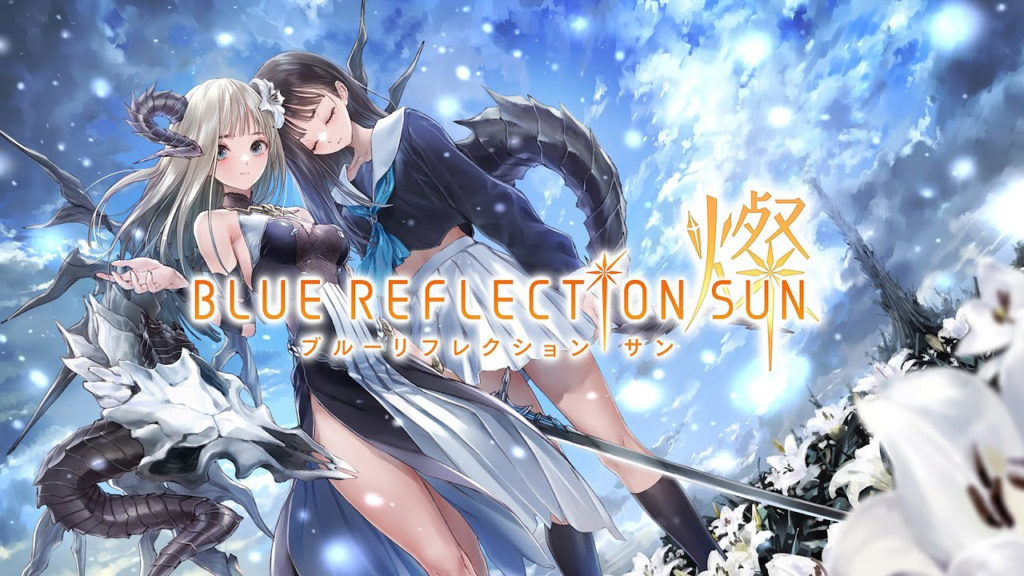 The beta itself consists of 5000 testers on Android and iOS platoforms. The final participants were announced on November 30. Blue Reflection Sun is a heroic RPG that will be free to play once it comes out.

Screenshots from the beta have found their way online, revealing a male protagonist – the first in the series.

The testing period highlights that the women in the game have been infected by “Ash”, which manifests their supernatural abilities.

The beta allows you to play all the way up to chapter three, showcasing narrative moments from the game.

The original game that started the franchise, Blue Reflection, follows three girls from an all girls high school after they jump to a dimension called “The Common”. Here, the girls must fight the otherwordly beings that walk the parallel earth.

When the original Blue Reflection released in 2017, the game received mixed reviews. Nintendo Life hailed it as a 9/10, and Push Square gave it a measly 4/10.

With these results in mind, the game certainly attracts a particular audience, but the developers seem to have confidence as they’ve greenlit multiple projects.