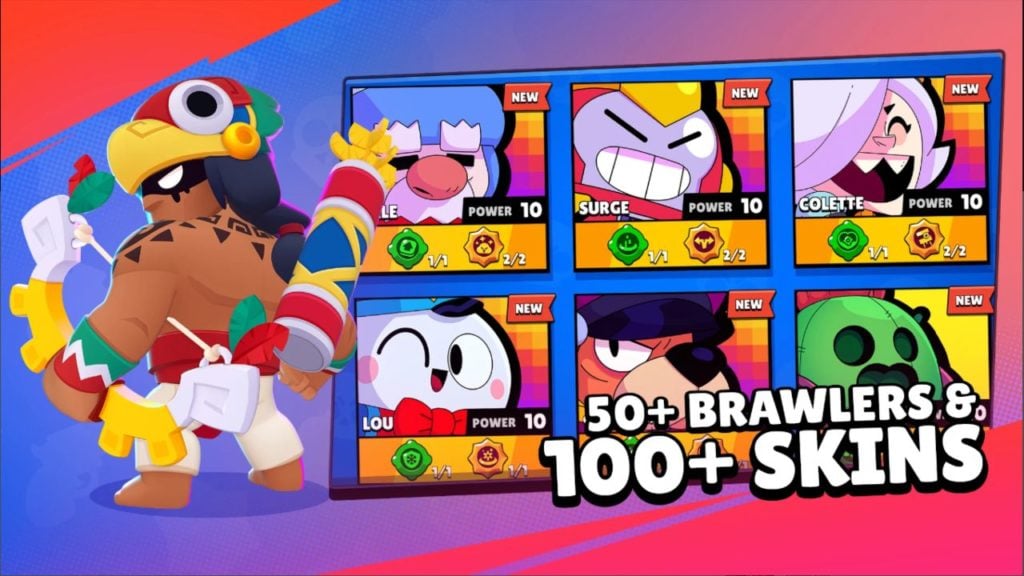 Supercell, the developer of mobile MOBA Brawl Stars, has announced that all of Brawl Stars’ gacha mechanics will be removed in an upcoming release. Supercell hasn’t gone into full details of how this will work, but we’ll learn more during the next episode of Brawl Talk on Brawl Stars’ official YouTube.

What we do know so far is that the new update will wipe out all random chance in unlocking characters, replacing the loot box setup with a progress system where you’ll progress towards each new hero.

Gacha Remove Them All?

This is a major steer away from the dreaded gacha and might appeal to you if you can’t stand rolling the dice to play how you want.

It’s pretty big news when a mobile gaming giant like Supercell is making moves away from the use of loot boxes as part of regular gameplay in one of its big titles.

It’s going to be interesting to see if this is a one-off, or a sign of developers falling out of love with gacha.

If you loathe loot boxes, you might not want to grab the game just yet though, as the gacha mechanics are going out with a bang. A huge box-themed event is going to run until the new update kicks in, with box-themed skins up for grabs.

The Bye Bye Boxes event is encouraging players to try and score a billion takedowns before the next update, unlocking loot for the whole community.

Brawl Stars is a 3v3 MOBA with additional Battle Royale modes. It hit the virtual shelves in 2017 and has managed to net a few BAFTA nominations in its time on the mobile gaming scene.

The different heroes, and the skills they bring to the table, are a massive part of the game experience, so a progressive unlock system is going to shake things up.

Mourning the loss of the random chance thrill Brawl Stars gacha brings? There are plenty of other games out there to suit your liking. Check out our news on Genshin Impact’s TCG, or the Guardian Tales Dragon Quest Collaboration.