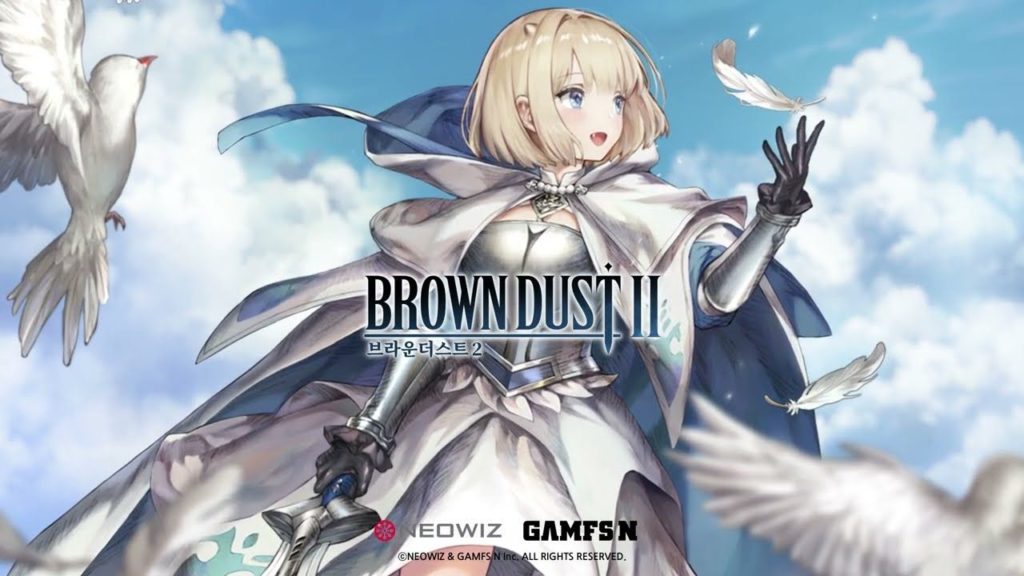 Are you excited about Brown Dust 2? Well, the brand-new Brown Dust 2 trailer was released just a few hours ago, which features the Character Packs in the upcoming game.

The trailer kicks off with the announcement of the Character Pack names, starting with a short clip of the High School Fantasy pack, followed by an amazing piece of art of the pack’s characters. Next up is a preview of the Post Apocalypse Character Pack, and then the Spy & Action.

While the trailer only lasts just over a minute, it highlights the gorgeous art style and chibi characters in the game. Brown Dust 2 is the sequel to the original RPG mobile game, featuring a rich storyline as you immerse yourself in beautiful environments.

Each character pack comes with a different storyline and various characters to interact with. The trailer features all 3 of these packs, which are named:

Each pack has a different roster of characters which we will go over down below:

As the name suggests, the High School Fantasy character pack takes place in a high school – with the added twist of magical abilities.

In this character pack, you get to explore a post-apocalyptic world. If you’re a fan of science fiction, you’ll love this one.

Go undercover as a spy as you stealthily hide from the enemy and live out your very own spy action thriller combined with a polished anime style.

When is Brown Dust 2 Going to Be Released?

There is currently no release date available for Brown Dust 2 as of right now, but we do know that it will be available on iOS and Android. With both trailers being short in length, there isn’t a lot of information about the overall game at the moment.

We’ll be keeping an eye on any future announcements for Brown Dust 2, so make sure to bookmark this website so you never miss out on the latest news. You can also check out the game’s official Twitter page for updates.