Casual Mobile Game BallDog! Is Back With No Microtransactions, Improved Graphics, and More 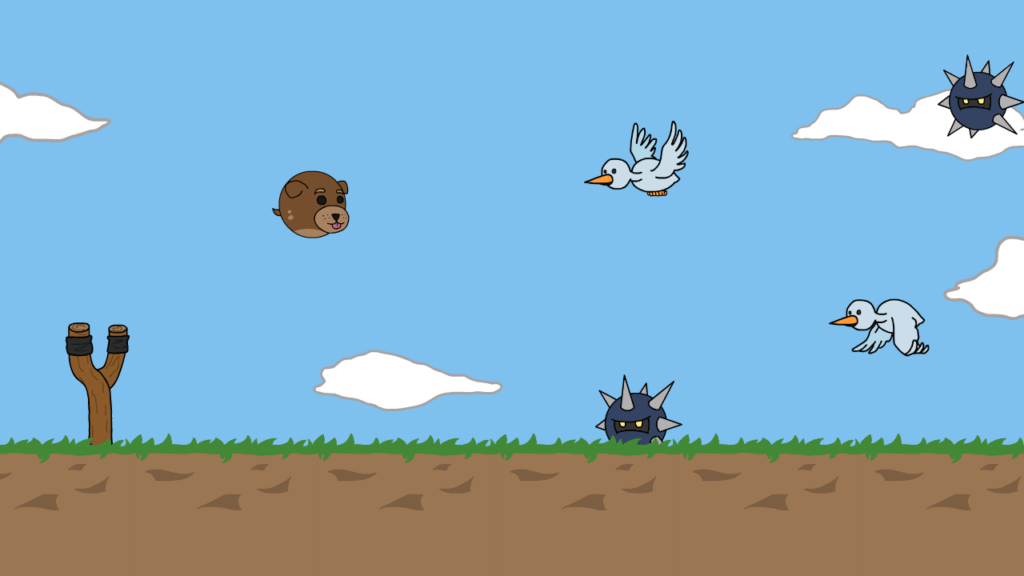 Developer Gammes has just re-launched its loveable canine casual game, after taking it back into the shop for a full overhaul.

For the uninitiated, BallDog! is a physics game along the lines of Angry Birds and its ilk. It sees you launching a (round) dog through the air from a catapult and then trying to keep your run alive for as long as possible.

It’s a great concept, but Gammes admits that its original execution was flawed. The first incarnation of BallDog! Had performance issues, some less-than-stellar graphics, and a monetization model than included in-app purchases.

Gammes has nipped those problems in the bud, optimizing the code, refining the graphics, tweaking the menu layouts, fixing issues with aspect ratios across different devices, and – most importantly of all – getting rid of microtransactions entirely.

There’s still an in-game shop, where you can buy skins and launcher upgrades, but the currency of choice is now Dog Cookies. You have to earn these through gameplay, making BallDog! a fairer and more balanced experience overall.

If this is your first encounter with BallDog!, you’re in for a treat.

The game sees you hurling a spherical dog as far as you possibly can. This involves launching them from a catapult and them tapping the screen to create propulsive waves.

Naturally, it’s not as simple as that. The gameworld is littered with enemies and obstacles designed to bring you crashing to earth, as well as power-ups to help you avoid them.

The power-ups on offer include Dog Food, which takes out enemies for a little while, Steak, which gives you another try if you hit the ground or lose all of your lives, and Tennis Balls, which equip you with a temporary shield.

That’s not all. The launcher upgrades you can buy at the shop come with their own effects, such as automatic Cookie collection, a 1000m boost, and a stronger shield.