Dead By Daylight is Open for Pre-Registering 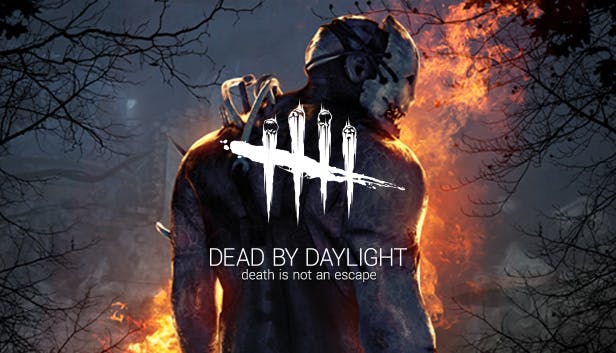 What is Dead By Daylight about?

For those of you who are unaware, Dead By Daylight is a survival horror game where four players need to escape a killer. Escaping a killer is harder than it sounds, especially since the environment changes every time you play.

Dead By Daylight is accepting users to pre-register, if you are interested then follow this link to the official site.

We can’t confirm an exact release date as yet, but we know it will be out by the end of the year. Also, when Dead By Daylight is released, it will be free to play. 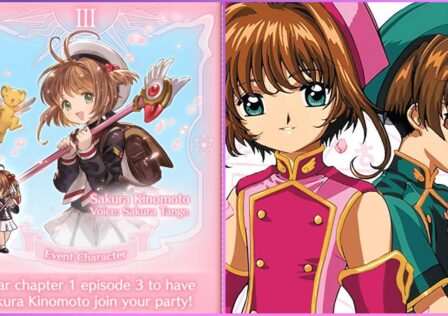 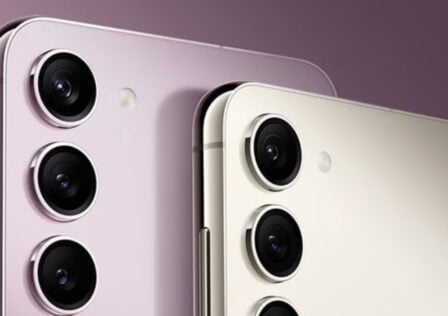 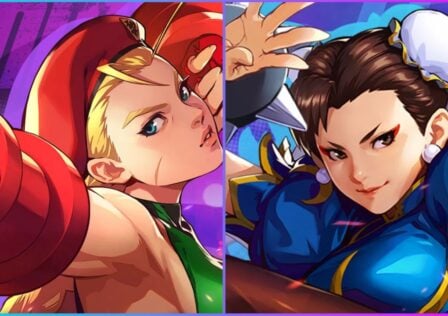