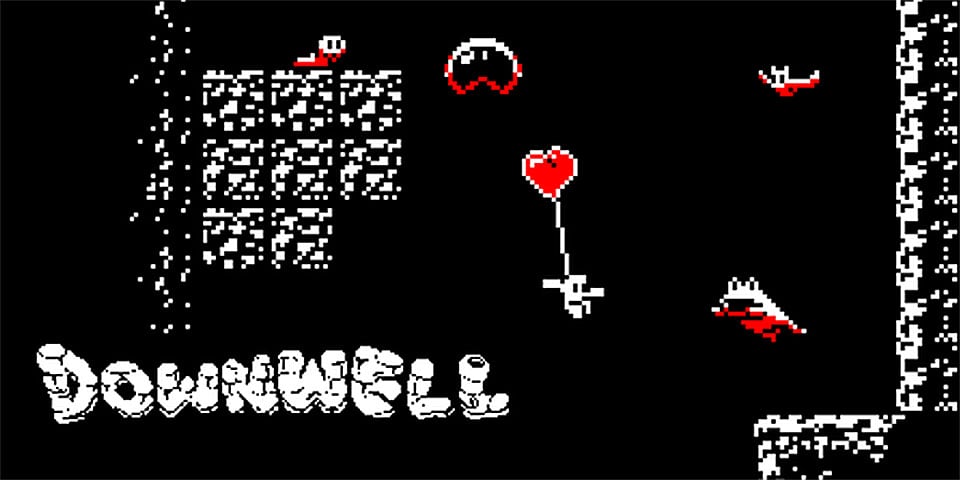 Back in March 2015 during PAX East we reported on a fun retro-style arcade game called Downwell that would be heading to mobile devices. Not too long after Downwell landed on iOS and has done quite well for itself, gaining a rather large community of fans. That community will start getting bigger thanks to the game’s Android release a few days ago.

For those of you who missed our previous article about Downwell at PAX East, this game has players following the adventures of a young boy who decided to go exploring down in a well in search of treasures. The further down you go, the more monsters seem to appear. Thankfully you will be using gun-boots, taking out those monsters. Also shooting at the ground allows you to dig further down when there is ground in the way. Along the way gems are procured which can be then used in shops, located in the well, to upgrade your boots. Those boots will also be used to slow down your decent. 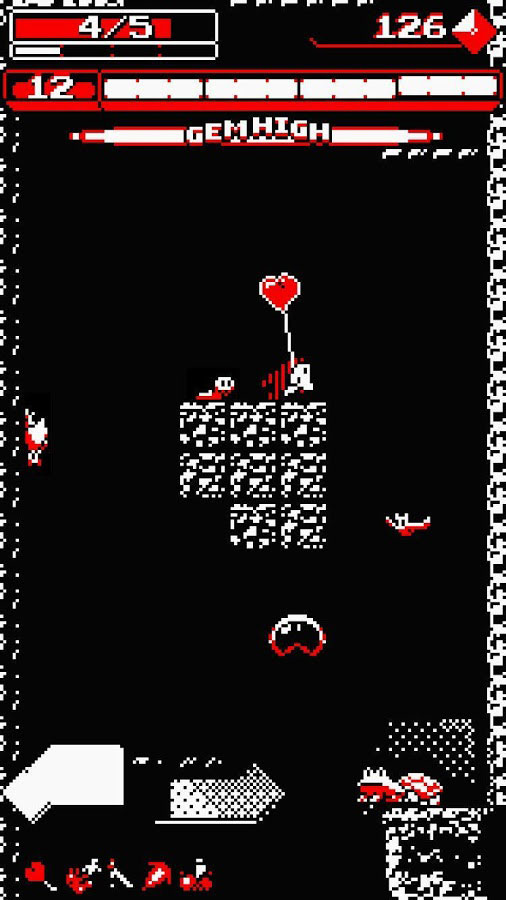 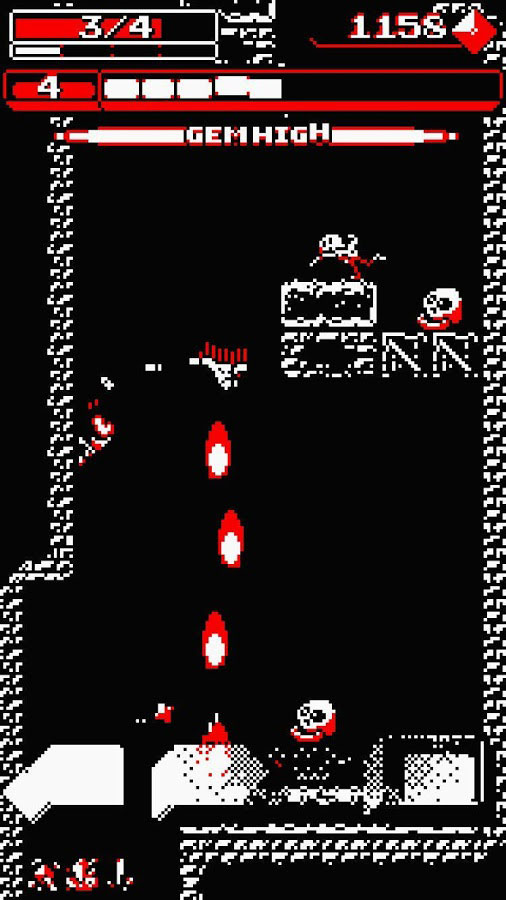 You’ll be able to level up your character along the way between stages. There’s also plenty of hidden areas to find, possibly containing some of those treasures you’re searching for. Since this is a roguelike game, each journey into the well will be different. Everything is wrapped up in cool black and white retro-style graphics, accented with a little red color here and there.

For those of you who have been waiting for Downwell to arrive on Android, you can download it off of Google Play for a flat price of $3.00. There’s no IAPs or anything like that either.