A little over three years ago Android came to public light and I went and got myself a G1. Only a couple of weeks after that I found a game called Dungeon Wonders which is a JRPG game, one of the first RPG games for Android. After a few updates with bug fixes and more content the updates grew less until it seemed it was only bug fixes here and there.

Yesterday the developer released a rather large update with lots of bug fixes and some new features like Apps2SD support. The best news of all is that the developer also mentions that full development has resumed on Dungeon Wonders with a full version coming soon! Not only was this one of the first RPG games for Android but one of the first games I played after getting my new G1. 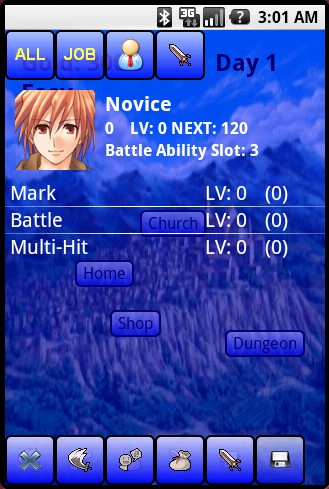 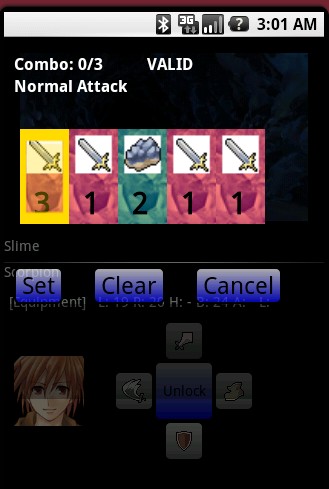 While the game sports the retro 8-bit style graphics, Dungeon Wonders was always a great game to play, your typical dungeon crawling type of RPG where you kill monsters, get gear, level up, get new abilities and all that good stuff. For one of the first RPG games on Android, it was high quality stuff!

Other notable updates to the game are rotating admob ads, tips during gameplay and a slew of bug fixes. However with the promise of a full version coming soon, a lot of RPG fans will be happy especially if you’ve played this game already and, like myself, have been waiting for a full version to be released, for three years. 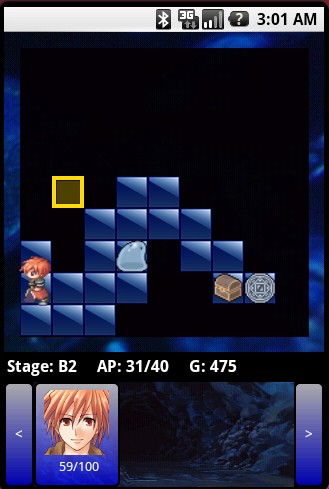 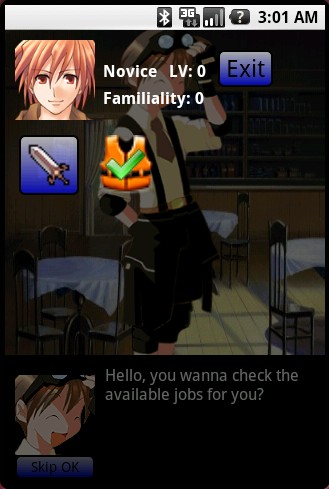 If you haven’t played Dungeon Wonders and you like old school style RPG games then you should go get it!