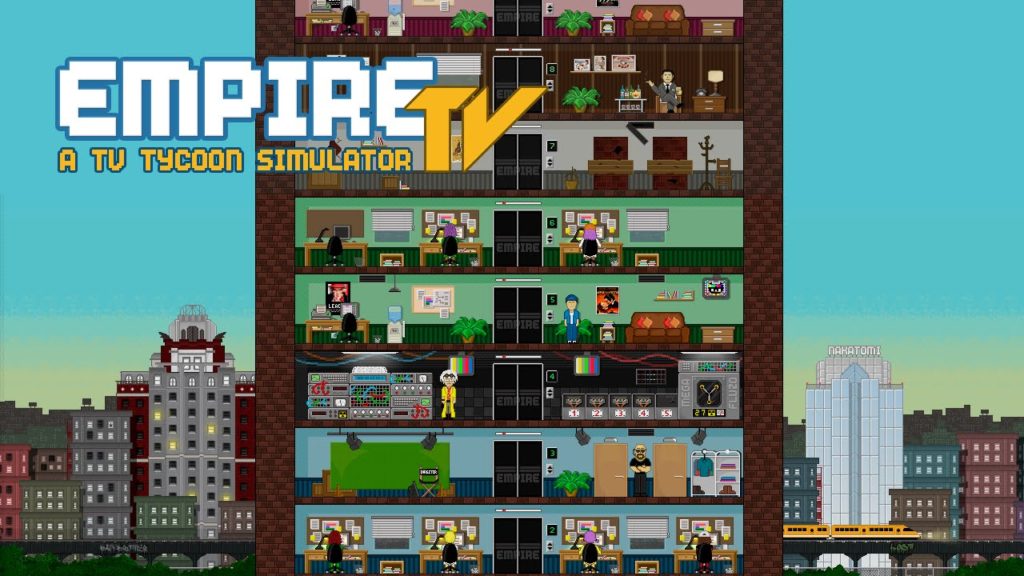 Empire TV Tycoon has just launched on Android, a mere three weeks after its iOS counterpart.

It’s the same game though, which tasks you with running your own TV channel. That’s not as easy as it sounds, as you have to grow your audience, choose the right advertisers, and hire the best staff.

But it sure is rewarding – particularly if you run a legitimate business. You don’t have to, though, as piracy is always an option if you don’t fear the law.

Ultimately, you’ll answer to advertisers though, who pay your salary. They’ll make demands of your channel which you may or may not be comfortable, and managing that is the key to success.

You can grab Empire TV Tycoon on Google Play right now. The developer Kalypso Media recommends that you play on a tablet with at least OS 4.2.1 and 1 GB of RAM.