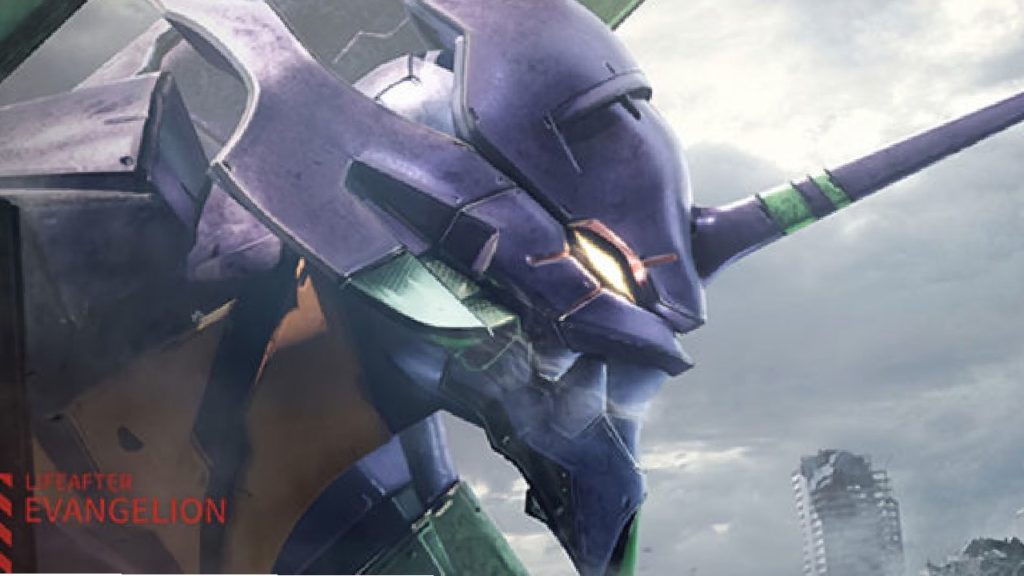 NetEase’s popular doomsday survival game LifeAfter is getting an ambitious crossover. Following on from the title’s Attack on Titan event, the world of Evangelion is coming to the mobile game.

The new crossover puts the iconic (and gorgeous) Evangelion Test Type-01 in the survival game. You’ll be able to fight alongside the hulking monstrosity to take down waves of undead foes.

Forevermore, you’ll be able to grab event exclusive crossover items. Are you looking to rock an EVA plugsuit? Well, you can wear Shinji, Rei, Asuka, Kaworu and Mari’s… if you unlock them, that is!

All-in-all, there are over 60 crossover items to unlock within the mobile game. These include a backpack designed after PenPen, weapons, car vinyls and even more items.

Most excitingly, you’ll be able to customise your Manor with Evangelion-themed objects. A large collection of Eva furniture is available to use within the crossover. MTV Cribs has nothing on this! Watch the trailer below:

What do fans want next?

While Evangelion is the next crossover on the list, fans are already clamouring for the next event in the game. We know, gamers are inherently greedy nowadays.

In the comments of the announcement video, one fan started asking for a One Piece crossover in the near future. Another fan asked for a collaboration with Gundam; now that would be cool.

Other fans had different ideas. One very unoriginal commenter once again asked for the game to bring back its Resident Evil event.  Maybe next year. 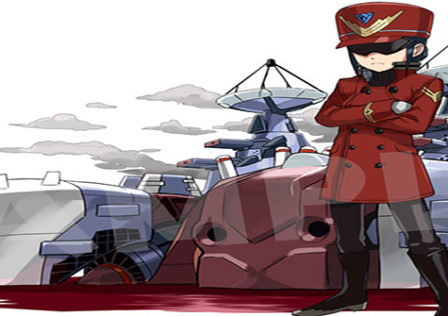 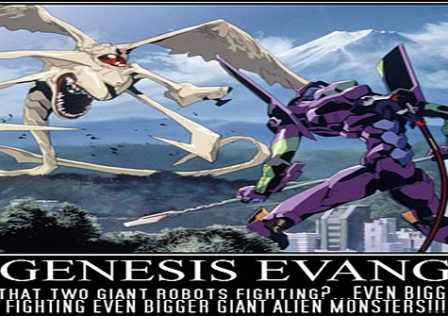