Amidst all of this uncertainty, players will be assuming the role of an agent of the king, dispatched to find out what happened, and help preserve tenuous peace. Who that agent is though, will be up to the players. There are five different races to select from, as well as a variety of skills, weapons, armor, and enchantments available. The game includes four different cities, as well as different outdoor settings (such as mountains, forests, etc). 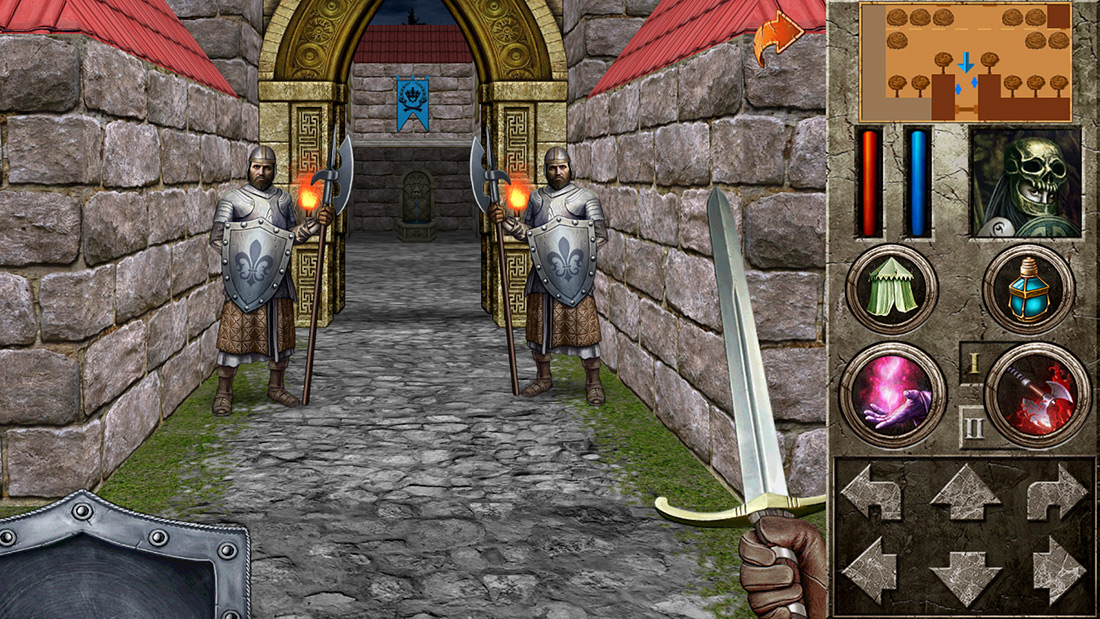 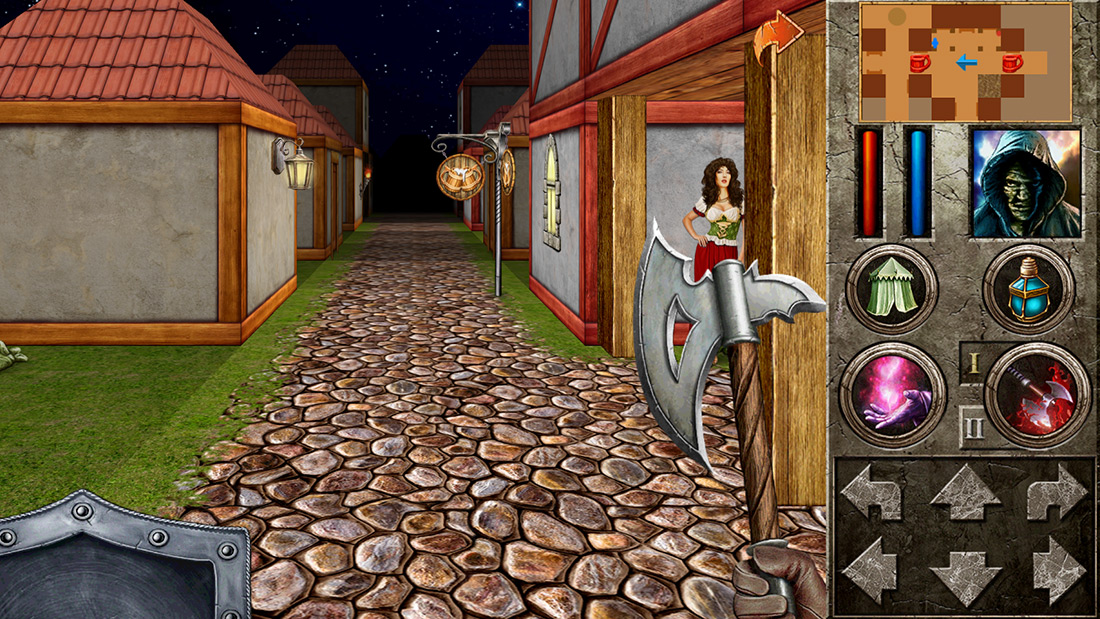 Players will deal with an entire spectrum of NPCs, ranging from friendly and helpful, to greedy or malicious, along with making choices that could make them run afoul of the law. The game utilizes a grid-style movement, along with turn-based combat as well. You will also be able to break into homes, repair or enchant items, read books found by their character, and even visit inns and enjoy the card game that is popular there.

Players interested in The Quest can check out the trailer to see more of the game in action. The Quest can be found on Google Play for a flat $7.99. 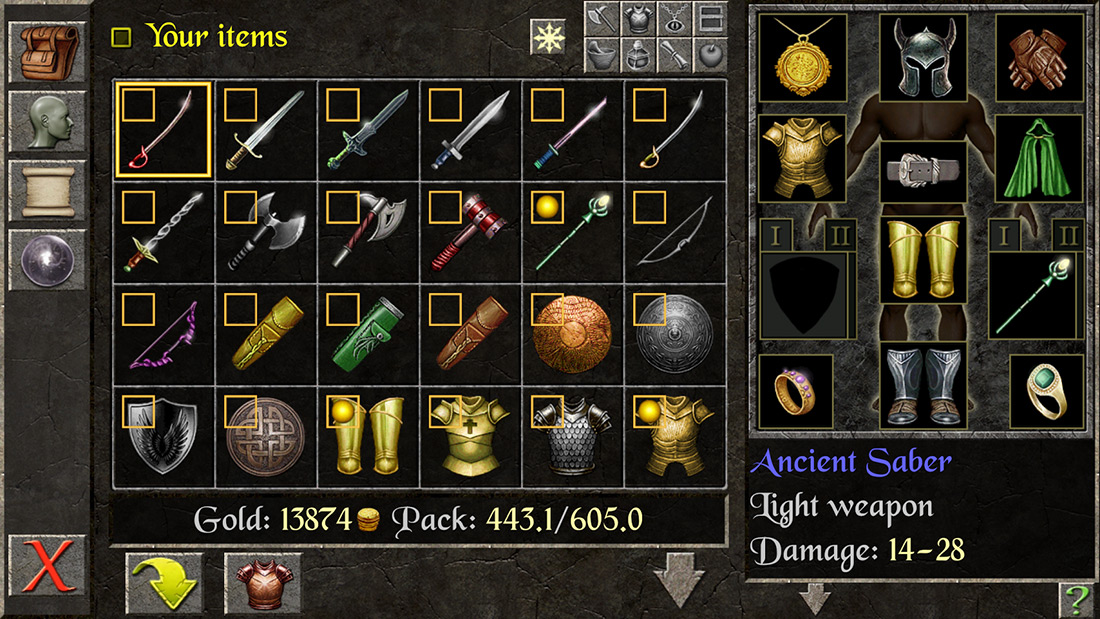 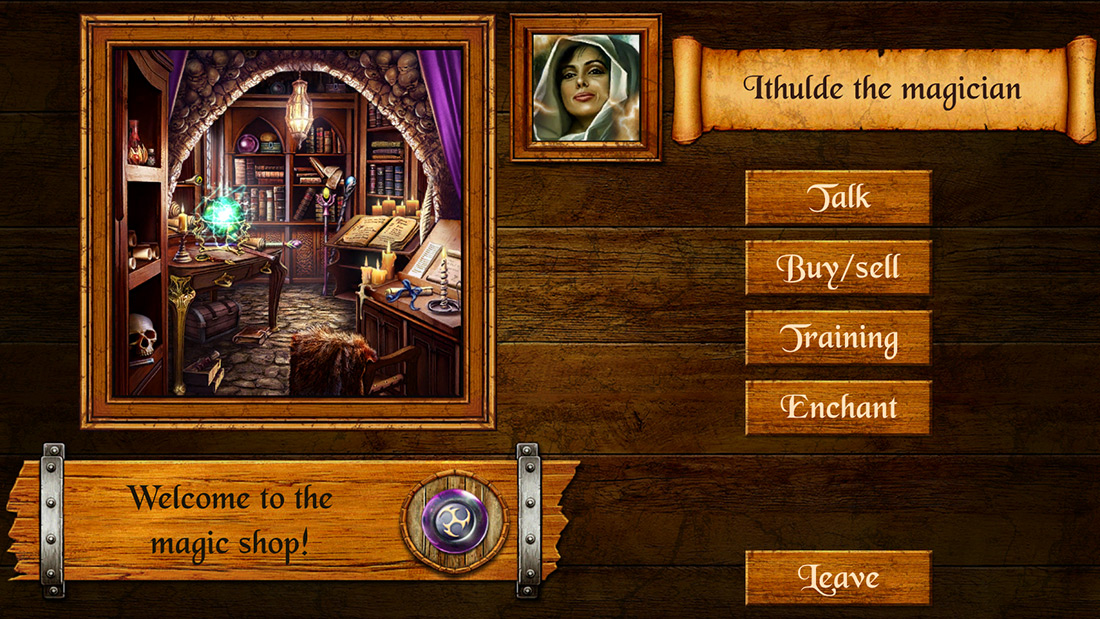