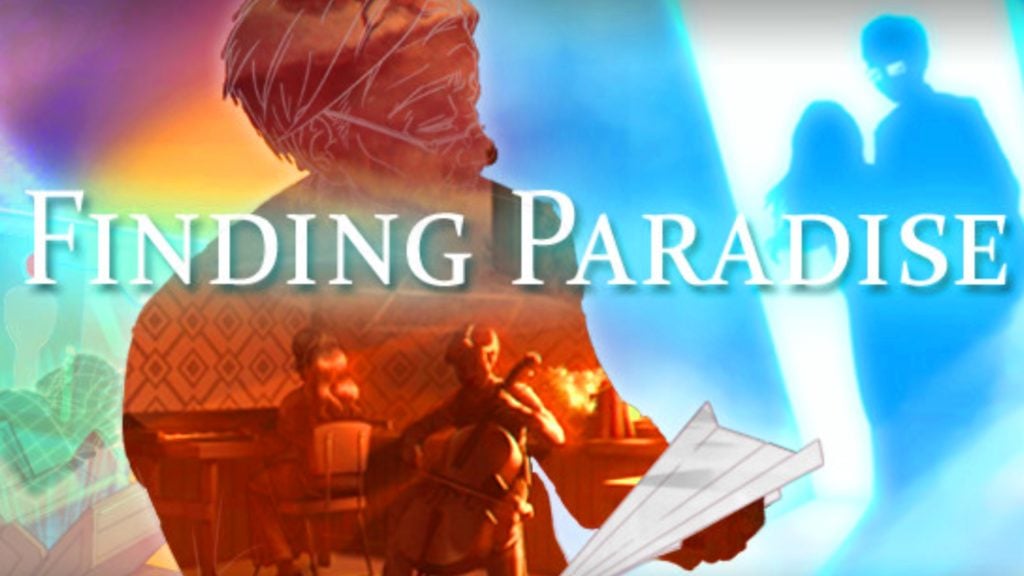 To The Moon is one of the best visual novels of all time, all created in RPG Maker. It’s sequel Finding Paradise is just as brilliant, and soon we’ll be able to play it on mobile.

Developer Freebird Games brought the original game to mobile back in 2017, six years after its PC release. The enhanced port came with a wealth of never-before-seen features including HD graphics.

Now, Freebird is bringing Finding Paradise to mobile, To The Moon’s brilliant sequel. Originally released in 2017, it’s been a half-decade wait to get this narrative follow-up on mobile.

Freebird has revealed that Finding Parsdise will finally release on mobile this month. On November 18th, the title will launch on Android as well as other platforms.

Just like To The Moon on mobile, this port is a complete remake of the PC version. This means that you’ll be treated to HD visuals, an all-new menu system, tap controls, auto-saves and a music box mode.

While Finding Paradise is a sequel, it’s also a standalone story. We highly recommend playing the original game first, but only because it’s such a great time!

If you want to jump straight into this narrative sequel, just do it! You really don’t have to have played the first story to understand this.