Fire Emblem Engage Already Running On Android Thanks To Skyline 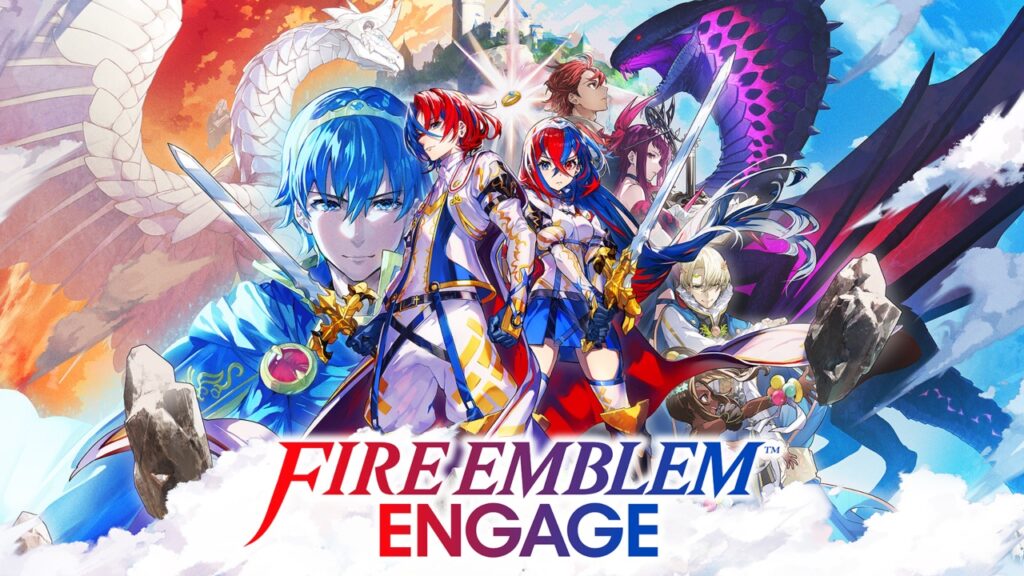 If you want to play Fire Emblem Engage but you don’t have a Nintendo Switch, then your solution can be found on Reddit, where a user has shard their impressive emulation results in a post. Fire Emblem Engage Android runs at a buttery-smooth 60FPS.

Unfortunately, the gameplay shows a few graphical artifacts that take up a portion of the screen. However, we’re sure that with a bit of time and work, the game will be perfectly playable.

Fire Emblem Engage is the latest entry to the Fire Emblem franchise, releasing just four days ago on January 24. Like previous entries, it’s a tactical role-playing game, focusing on an expansive campaign that builds upon the previous games’ lore.

The Phone Behind The Results

The Reddit user who posted the gameplay shared their phone model, and we’re not surprised to see that the phone in question is the Redmagic 7S Pro.

While it’s not the latest model, the Redmagic 7S Pro still features powerful specs. Most notably, the Snapdragon 8+ chipset, which is most likely a contributing factor to the emulator’s smooth performance.

A Few Artifacts Here And There

While the gameplay certainly looks promising, there’s a few artifacts holding the emulation back. The screen tears and bleeds into each frame pretty often, taking up a good portion of the top half of the screen. But this is nothing new.

If you’re familiar with new game emulations, then you’ll be aware of graphical bugs and glitches appearing in fresh ports. But don’t worry – these are normally polished by the developer after a few weeks. The fully playable version of the game could be right around the corner!

The fact that this emulation was done through Skyline gives us even more faith. The Skyline team are always on top of the Switch emulation scene, with frequent updates and improvements.