For those of you not familiar with Mobcrush, this is an application that allows users to stream live gameplay directly from their mobile device. People can watch either using the browser version of the Mobcrush website, or through the same application installed on their Android device. The key to the success of Mobcrush will be that users who want to stream don’t need additional software to do it with. You just need the Mobcrush app installed and your account able to stream gameplay. 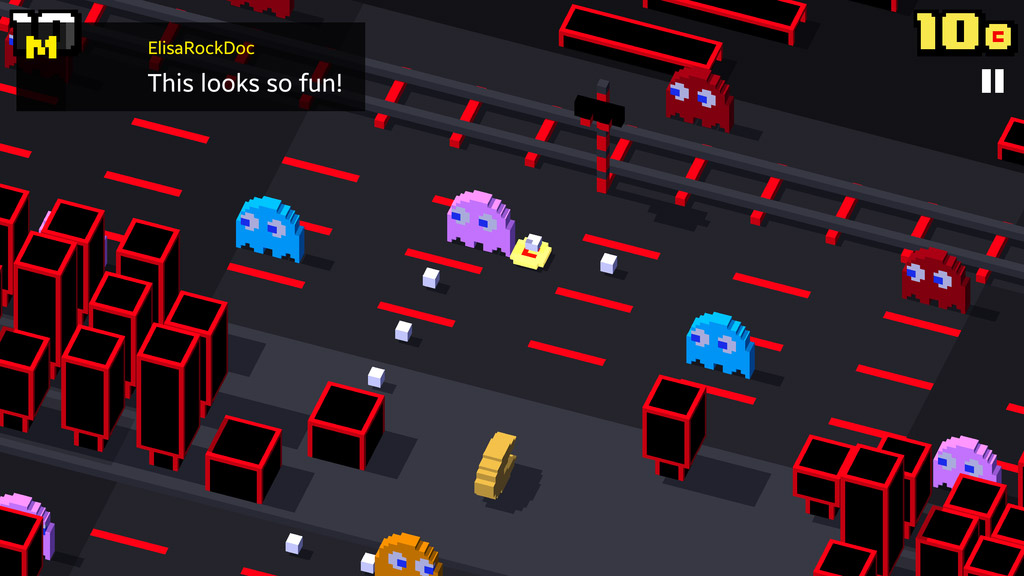 YouTube Gaming has already announced that they will soon be updating their application with the ability to stream from your Android device right to your YouTube Gaming channel, but no launch date has been announced for that update. Twitch right now has nothing announced in the way of streaming capabilities coming to their application, although with TwitchCon around the corner, that could very well change. 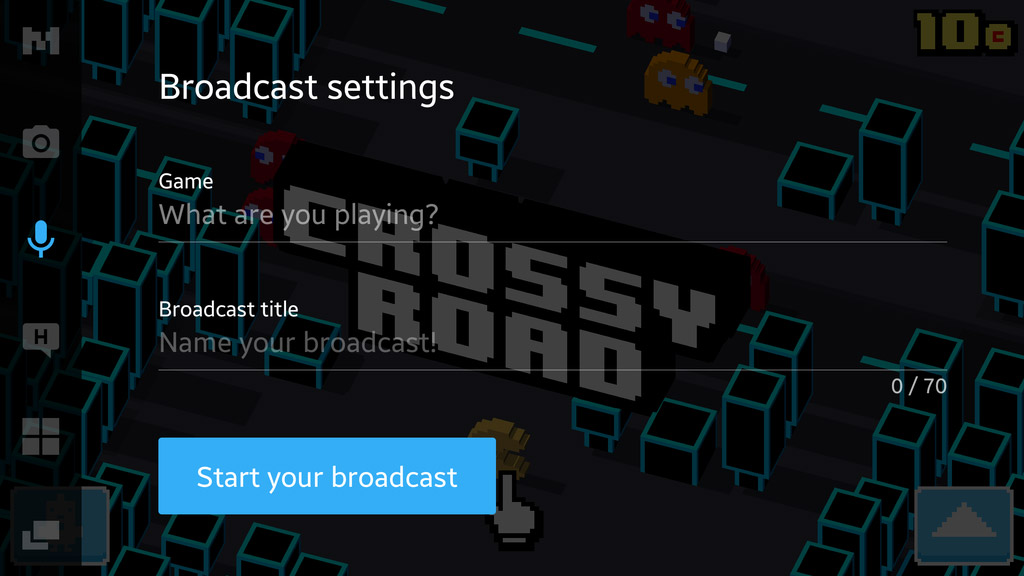 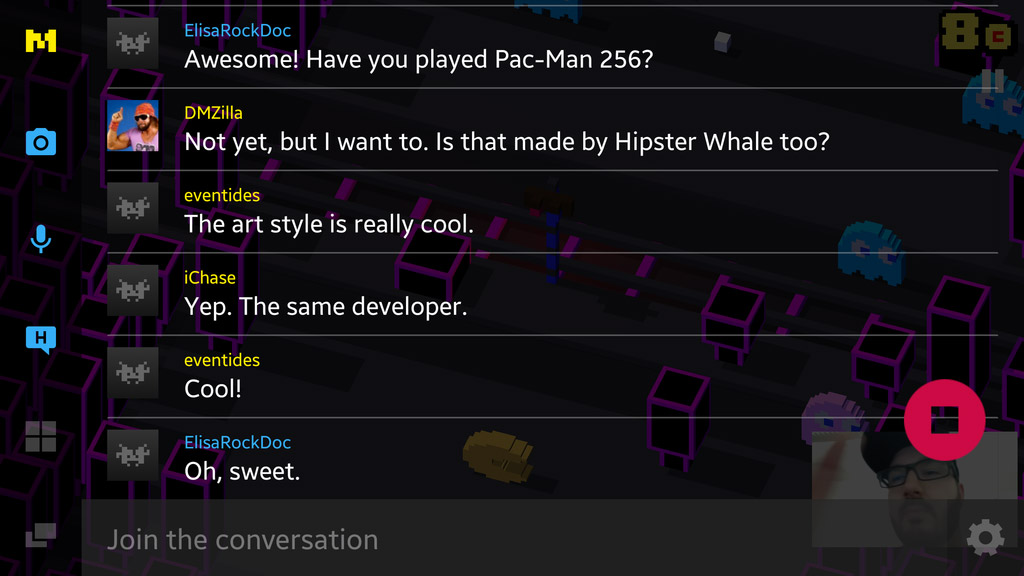 Mobcrush for Android comes with plenty of features for broadcasters to take advantage of. Aside from the obvious game video capture, broadcasters also have picture-in-picture camera, camera/game view swap, privacy screen, real-time chat, and a suite of moderation tools at their disposal. There are a few requirements though in order to be able to stream. First, and most importantly, your device must be running Android 5.0+ to be able to stream gameplay. In order to just use the app to watch streams, you need Android 4.1+ installed on your Android device.

Right now there is a short list of ‘officially’ supported Android devices for this beta:

However, as long as you have Android 5.0+ installed, you should be able to stream gameplay. The above mentioned devices are just the ones that are officially supported right now, with more being added to the list in the very near future. We’ve been using the Mobcrush application for a couple of months now, so we have already secured our channel name (which is DroidGamers of course). You can be sure that we will be streaming a lot on Mobcrush as well as on Twitch now.

The Mobcrush application is available for download off of the Mobcrush site for free.