As a fantasy RPG, players will look to save all of humanity from destruction. Since the return of the dragon king named Deathcrown, dragons have been at war with humans. Players will assume one of the handful of different roles available, and will recruit and trainother characters to assist in ending the war, with numerous battles along the way. 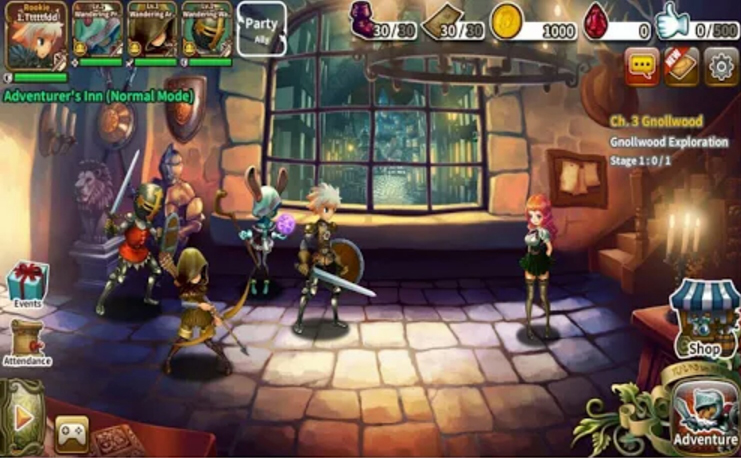 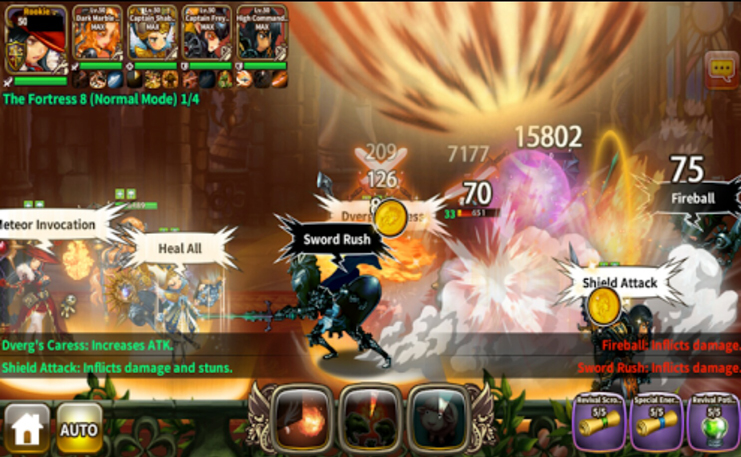 The game allows players to participate in Quest and Guild systems, as well as level up, equip weapons, and acquire both passive and active skills.

The game is available from Google Play to download for free, but does include IAPs