Update: April 2nd, 2015 11:10am PST: Just a quick update to let everyone know we added a gameplay trailer for Dragon Blaze to the bottom of this article. Now you can check out how the game looks and play.

Dragon Blaze is a multiplayer Action-RPG title where players pick their class of choice to play as before heading out into the world to complete quests that follow the game’s storyline. There is also real-time boss raids, PvP combat arena style, Monster Wave feature, and a ton of loot to customize your character with that you will find along the way. If you played in the recent Zenonia S closed beta, some of these features will seem familiar to you. 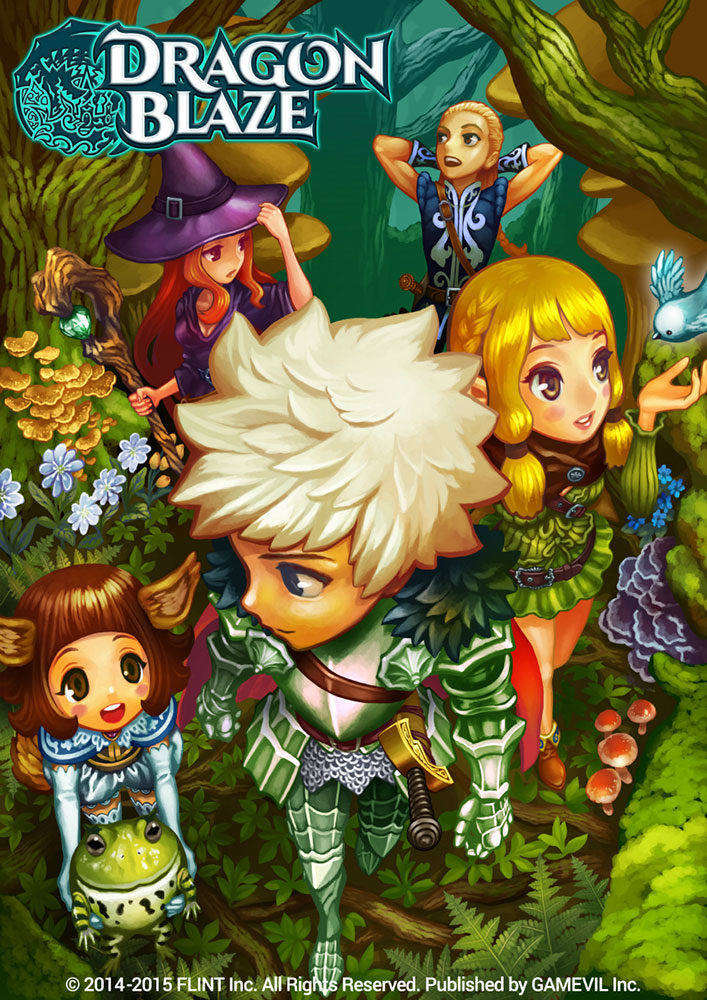 As for when exactly Dragon Blaze will launch on Android globally, pre-launch registration ends May 11th, 2015 so it will be at some point after that. When it does launch, it will be available for download for free off of Google Play. We will be going hands-on with an early build of Dragon Blaze so we will post our experience with it shortly.