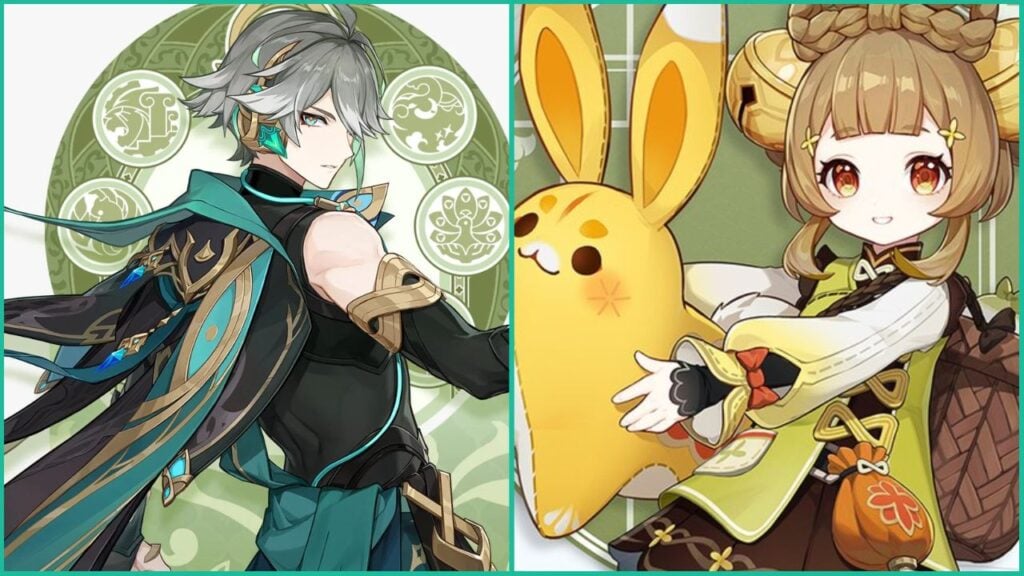 The Genshin Impact 3.4 update is on the horizon, and for every major update, Hoyoverse loves to put on a show that showcases all of the new content on the way. As always, 3.4 looks just as exciting as the latest updates, with a plethora of brand-new stuff coming soon. We’ve compiled a guide that gets straight to the point when looking for the most essential bits from the Genshin Impact 3.4 update.

Let’s kick it off by mentioning the all-important character banners. Genshin Impact players always eagerly await the announcement of which characters will be on the next banner! For 3.4, we have the usual dual banner, with Alhaitham on one, and Xiao on the other. What makes this exciting is the fact that Alhaitham is a brand-new character. While he is introduced during the main story questline, 3.4 is where he will become playable – brilliant!

Alhaitham is a dendro, sword-wielding 5-star character, meaning he’s going to be a little more difficult to get than the new four star. Speaking of the new four star, both banners in phase one will include Yaoyao! If you’re a fan of Genshin Impact, you’ll know how long we’ve been waiting for her release. She’s the first dendro healer, and her ability allows her to throw adorable rabbits – what’s not to love?

For phase two of the character banners, we have the long-awaited return of fan-favourite character, Hu Tao! While it does take a few months for most characters to get a rerun, Hu Tao is one of the rare few who only really comes back once a year. The second character banner that is part of phase two is Yelan, but we’re not too sure who the four star characters will be just yet.

What Else is New?

As well as the new characters, we have a new weapon too. This weapon is the Light of Foliar Incision sword, and we’re guessing it’s the best choice for Alhaitham. Not only that, but the Genshin Impact 3.4 update has a brand-new area too.

It expands the current desert environment, but with a twist – literally. As you traverse this area, you will spot a bunch of tornadoes and sandstorms. With a new area, we usually get a new boss, and this time is no different. The new boss is called Setekh Wenut, and we’ll report on that once we get some more information!

The 3.4 update also includes a ton of new events, such as the popular Lantern Rite Festival. During this event, you can earn a wide range of rewards such as Primogems, resources, and other freebies. The most important part of this event, is the ability to earn a free four star character of your choice! There’s a catch, however, as they have to be from Liyue. Luckily, there are some great four stars on offer that are from Liyue, so you’ll be spoilt for choice. Additionally, Genshin has decided to put the new four star, Yaoyao, on the free choice reward.

To top it all off, we have some new cosmetics too. Firstly, we have the Springbloom Missive outfit for five star Ayaka. This skin can be bought in the in-game store and will be discounted for a limited time. The second skin is for Lisa, and you can obtain it by taking part in the Second Blooming event – there are also Primogems and other resources on offer too!