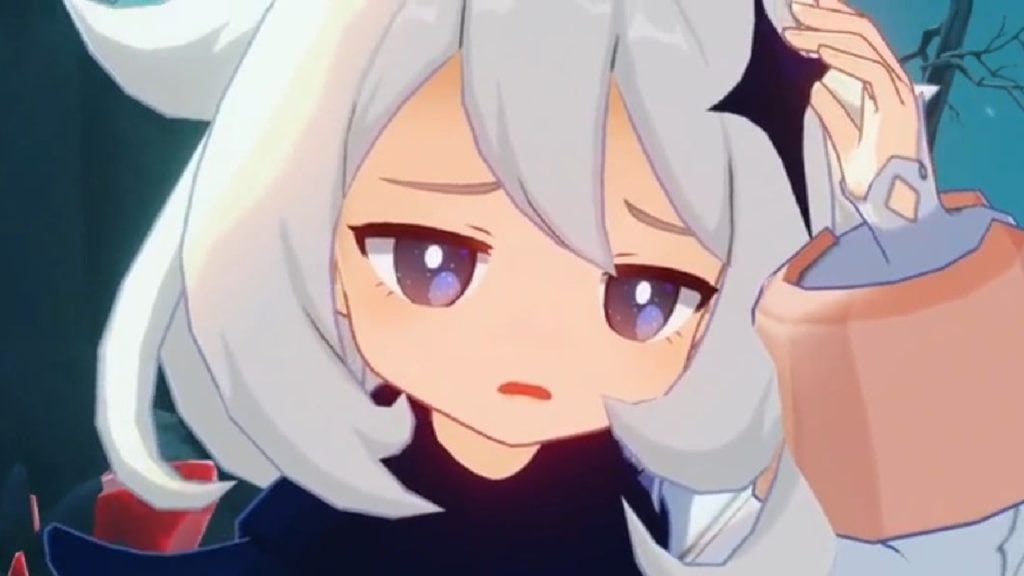 MiHoYo’s beloved Genshin Impact is one of the biggest games on mobile. Over time, the game’s huge map has evolved in a large number of different ways. Thanks to leaker Lumie, an early Genshin Impact CBT leak has shown what the game’s map was originally designed to be.

Via Lumie, an old map of Teyvat reveals plans for all seven regions of the game. Made in January 2021, the leak consists of unfinished work as well as a litany of developer notes from the previous year.

The Genshin Impact CBT leak contains content from the very first closed beta test. While some of the map’s features are similar, there are huge, sweeping differences from the current state of the game.

For example, Dragonspine is situated near Sumeru, and the majority of Inazuma is different. Furthermore, the map reveals very early versions of regions that are still not in the game. However, they will be added in the future.

The map shows that Fontaine will be connected to Liyue’s river. Furthermore, the unreleased Natlan region will feature a large volcano; Mondstadt should also be much bigger over time.

How much will this change?

There’s no telling how much of these early versions of Genshin’s regions will be part of the final game. (Well, part of the updated game.) However, it’s still interesting to see just how much of the game’s map was planned before its launch version.

Creating a huge game like Genshin requires a lot of iteration over time. Competitors like Noah’s Heart and Tower of Fantasy will likely have very similar design documents across their development. 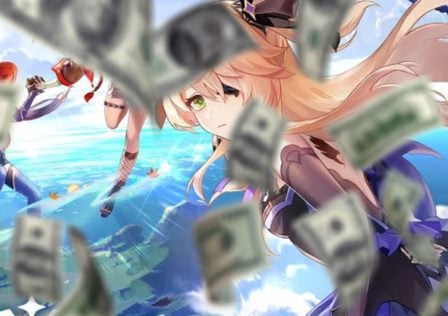 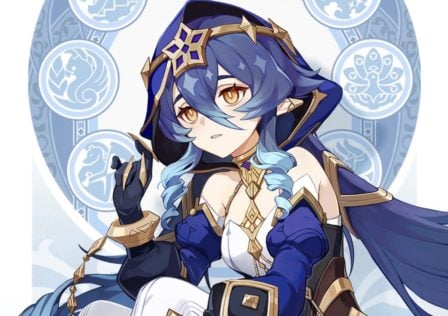