We’ve been dropping hints for a little over a week now about upcoming giveaway we are about to have. Well it is time to hold one of those right now! We’ve partnered up with nVidia to give out a Samsung Galaxy 10.1 Tab (16GB), Jawbone JAMBOX Speakers and a $25 visa giftcard and more!

We have two of these Tegra Power Packs in our grasp and we will be giving one of these out today to one lucky winner! This is a pretty awesome prize package and one winner will get all of it and get a real good jump on some serious Android gaming with all of this.

We have to thank nVidia for sending two of these for us to give to you, our readers! Of course we should point out that once the winner is picked, you should definitely check out the updated Terga Zone app and the new TegraZone.com site and the games listed there. All the games there are optimized to run on your Tegra 2 devices. Sprinkle would be a good title to start with and don’t forget Shadowgun should be landing soon too!

The $25 gift card from Visa will definitely let you pick some of the gems on there while leaving you a little left in case you want to grab an app or two that you’ve been wanting to buy except now you’ll be able to sport it on your new dual-core tablet. 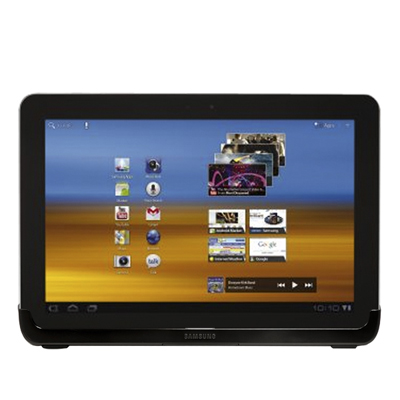 The Jawbone JAMBOX is a bluetooth speaker that, aside from looking pretty slick, sounds pretty damn good and will definitely be great when playing some of those Tegra 2 games you’ve been wanting to play. These bad boys retail for around $200 and are some really high quality speakers. Add in the Keyboard Dock and Desktop Dock from Samsung and you are set. 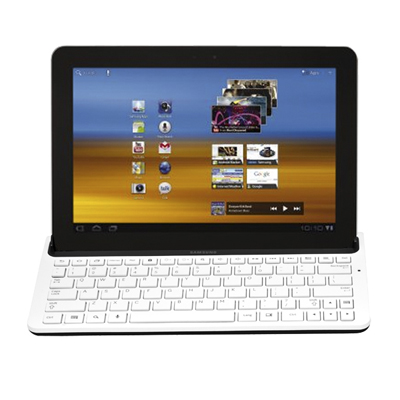 So let’s recap shall we what the entire prize package includes:

And just to round it all off we will toss in a DroidGamers T-shirt as well. That alone makes this invaluable right? So let’s get to how you can win. Since we have two of these packages we will be holding two different giveaways. This particular giveaway is for one package only and will be a Facebook/comments giveaway.

To enter you can:

That’s it! Also feel free to tweet this article or mention on twitter or Google+ that you’ve entered. The more tweets and promotion we see the more giveaways we will do, we’re crazy like that. We will have the second prize package giveaway as a Twitter contest after this one. Did we mention this is going to be a blitzkrieg-style giveaway? This giveaway will end Tomorrow, August 26th at 3:00PM PST which at that point we will randomly select a winner and contact you. This is an international giveaway as well!

Good luck and feel free to add us to your Google+ circles as well!